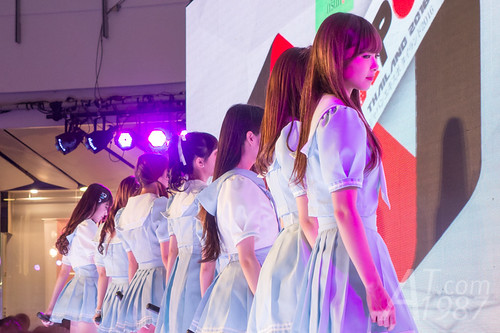 Last month I went to Japan Expo Thailand 2016 which is one of the largest Japanese culture events in Thailand to see idols groups performance. Let’s see what went on in the event.

The event is 3 days long and about 6 idols groups participated in it. I only went to it on the first day and the last day. The first day was a soft opening so the main stage outside hadn’t opened yet. 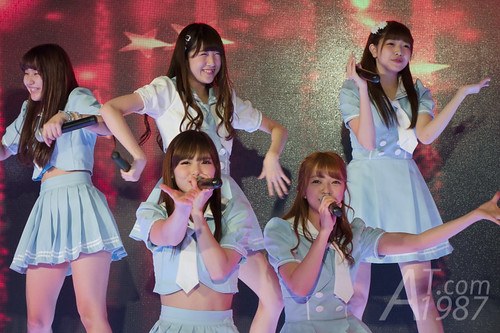 Akishibu Project is a idol group under TwinPlanet. Found by ex-Bis member Rinahamu with the concept of connecting Akihabara culture to Shibuya culture.

Although I gave an introduction like I know them. In fact I never know about them before. I had just learnt about them in the event. 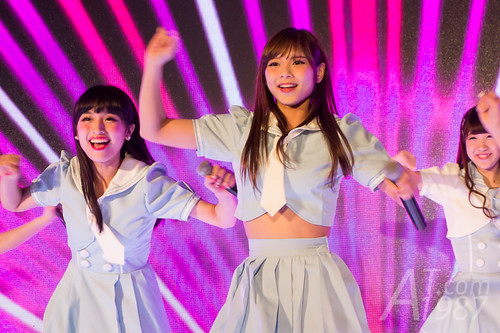 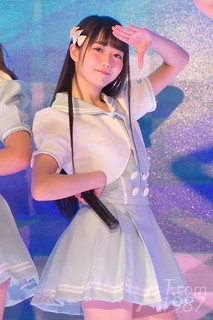 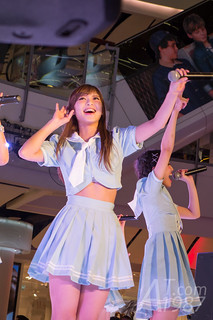 I watched their performance on the first and last day. Their performance was fun and have a good balance between music and choreography. However I wondered how heavy are make-up some members put on compare to other idols I know. My question was answered when I do a research for writing this post. It’s Shibuya gyaru style. 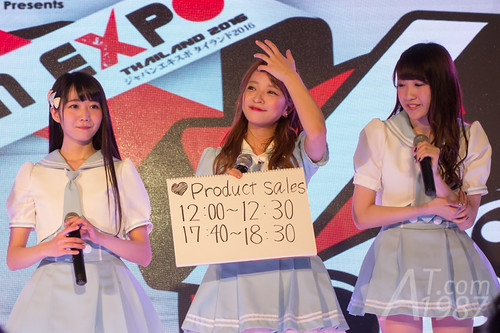 After their first live. They were going to sell their goods at Fashion & Beauty Zone but I didn’t go and continued to see live from other groups instead. 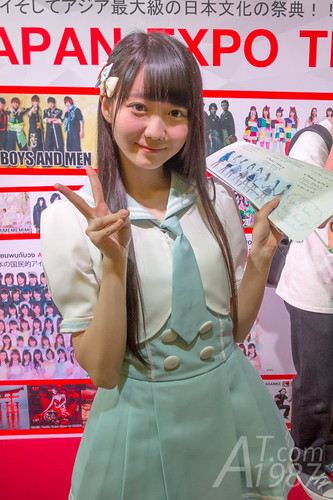 I met members again before their evening live on the first day. They handed their live schedule leaflets to visitors near Art & Culture Stage. They also allowed the visitors to take a photo with them. Who did this also get their M∞CARD to download their music online. 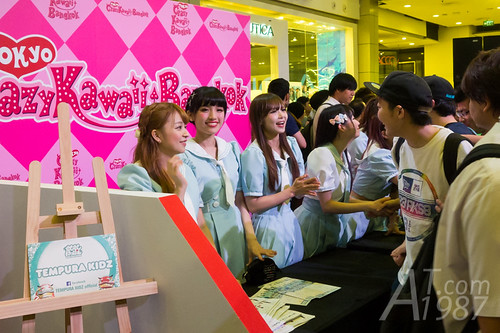 There was a handshake session before good sale in the evening of the first day. I praised their performance while did handshake with them. They said Thank you back to me and made sure that I remember their names. 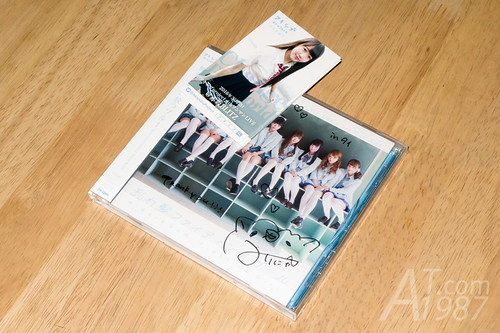 After handshake session staffs brought Midare Kami Fighting Girl discs on the table for sale. People who bought the CD also asked one of the member to sign on it. In my case I asked Emiri to sign on my type A CD. She then asked for my name so I borrowed her pen show her how to write it. (This is what I learn in the past.) So my name is correctly written on a booklet. 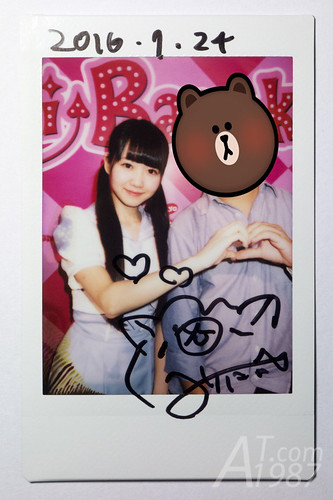 In the evening of the last day. There was a Instant photo session with your favorite member for 300 Baht. At first I think it’s quite expensive but finally I went to take a photo with Emiri. Because the light settings wasn’t good at the time I took photos with her Art & Culture Stage.

After photo was taken. Member picked and signed on it. I wasn’t sure that she will sign my name or not. So I showed a paper with my name to her and asked if she remembered me or not. It seemed that she remembered me and called out my name. Then she talked about her twintail before I said goodbye to her. 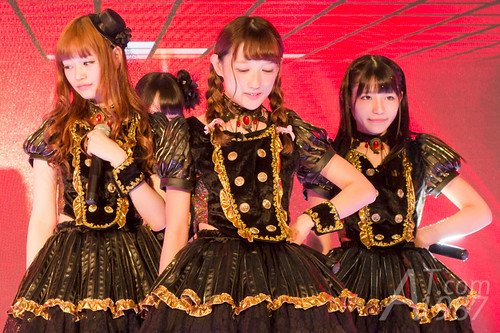 READY TO KISS is idol group under Get Crazy. Founding members are ex-Houkago Princess members. Now the group has 7 members but only Chiba Sakino, Noda Hitomi, Ichinose Anju and Kawai Fuka attended this event. 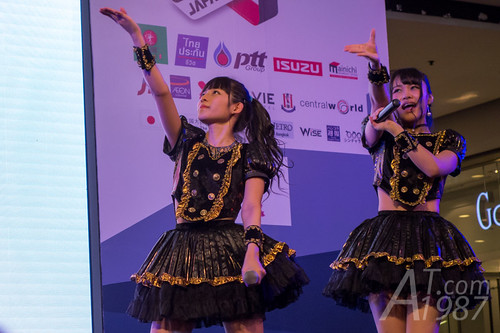 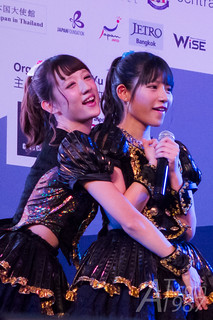 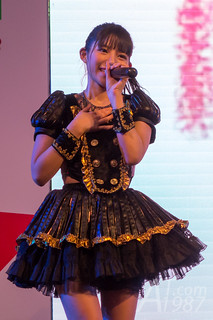 I watched their performance for 3 times. I really like their songs because they sounds very catchy. I can hum their songs almost immediately after their live. I also search their PV in YouTube to listen to their song after the event. 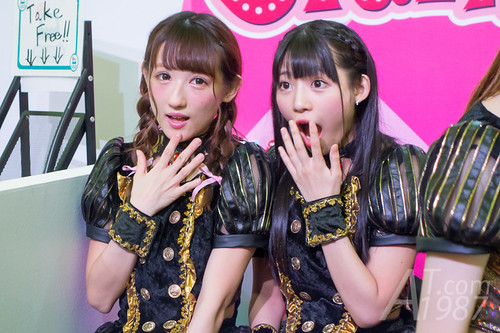 In their handshake sessions on the first day. Members wrote their names on small pieces of paper in English. So people who do handshake with them will learn their name. On my turn, I was asked by Anju to speak more Thai and Hitomi and Sakino made me a little surprise by told me “handsome” in English. I think it maybe the group concept since all members also said this to some people before me. However people who were praised will be happy aren’t they.

Other than handshake session. I think they also had their instant photo session on the second day when I choose to have a long sleep at home instead.

Let’s see the other idol groups who attended this event.