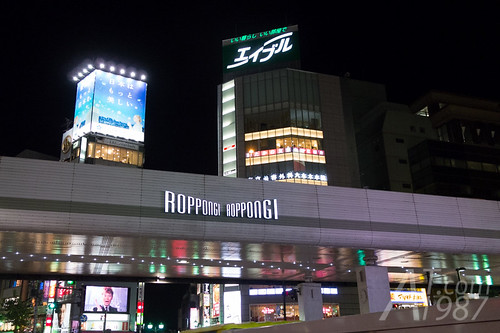 On the night before I watched TV program that featured AKB48’s Umeda Ayaka visiting several Christmas illumination in Tokyo. One of them was Tokyo Midtown’s Starlight Garden in Roppongi. 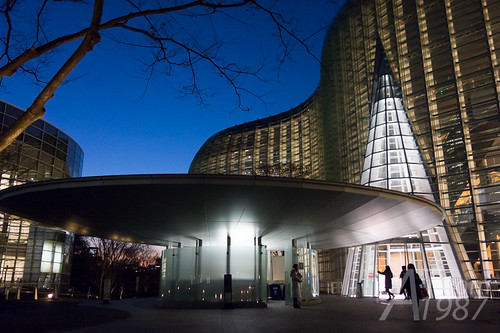 I took the train at Meiji-jingumae station to Nogizaka station. I exited the station at National Art Center because it’s the nearest exit to Roppongi Hills. 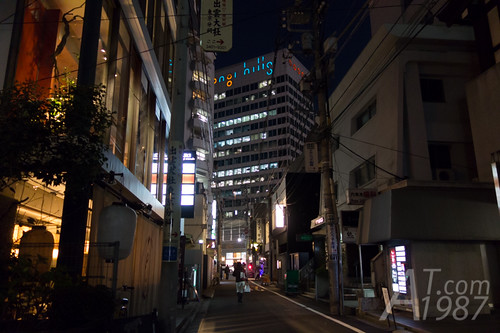 I went through the silent alley. Fortunately there are signs telling the way to Roppongi Hills. Roppongi Hills North Tower’s on my sight. 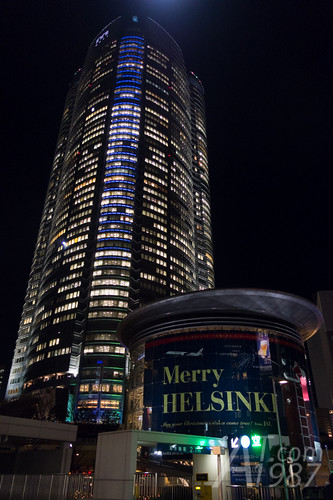 Then walked to Metro Hat and Mori Tower where are the center of Roppongi Hills. 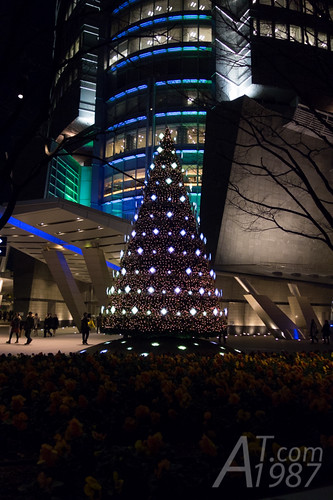 The Christmas tree in front of Mori Tower. I heard that there was Christmas illumination here but I didn’t come here to see it. 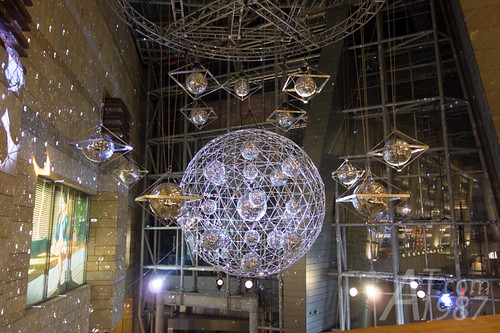 I visited West Walk for buying a sunglasses at spectre JINS. However it’s failed like at ALOOK on the first day. Staff can’t speak English but she tried to understand me by using Google Translate app on her iPad. 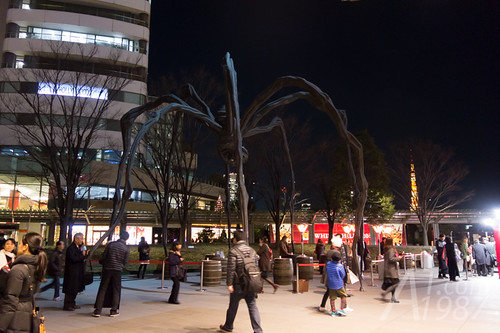 I didn’t forget to take a photo of Maman before leaving. 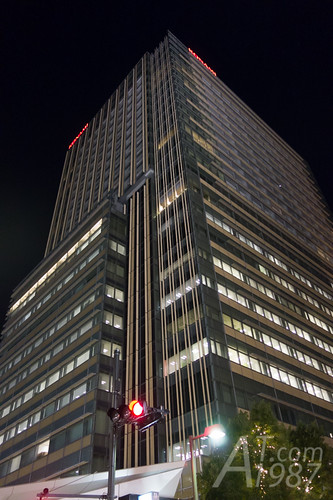 I took a long walk from Roppongi Hills to Tokyo Midtown. During walking I saw Tokyo Metro’s Roppongi station and realized that my plan was wrong.

I planed to go to Ginza after I bought a sunglasses and saw Starlight Garden. To go to Ginza I had to take the Hibiya line train at Roppongi station. 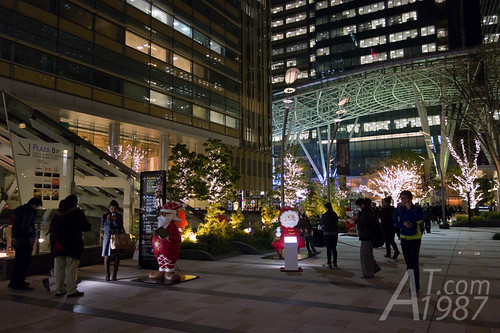 Starlight Garden is the one of Midtown Christmas event. Tokyo Midtown decorated several places inside in Christmas theme and created a course for visitors. 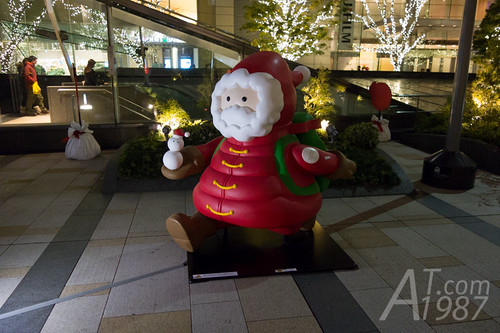 One of them was Santa Claus statues in front of Midtown Tower. 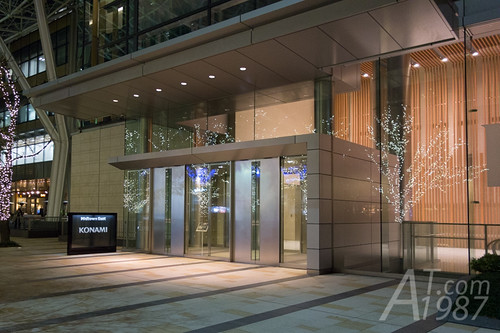 On the right is Midtown East where is the KONAMI headquarter. 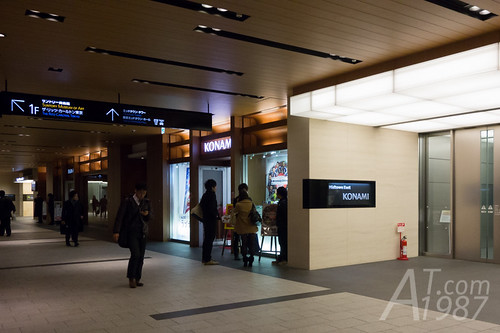 I remembered that KONAMI STYLE physical store is here too. Since I used to be LOVEPLUS player. It’s a great opportunity to see how is it. 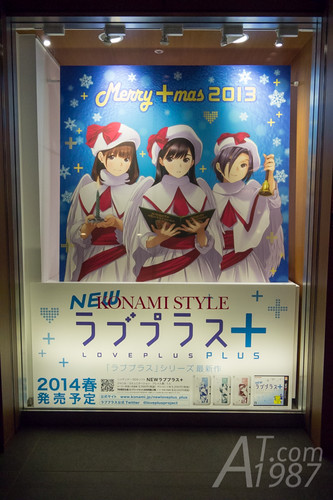 It’s quite disappoint. There weren’t many items inside especially LOVEPLUS’s goods. So I took a photo of ads in front of the store. 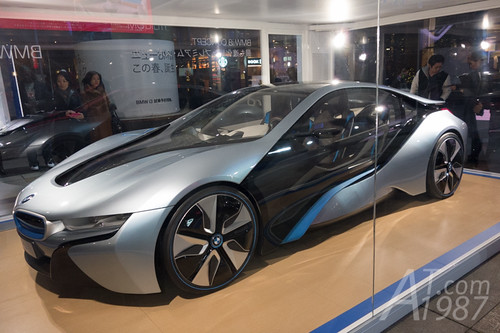 The crowd looked at the BWW hybrid car i8 CONCEPT.