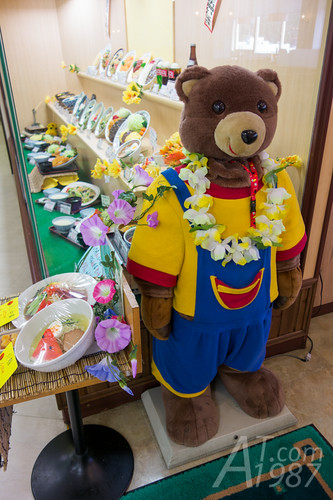 After leaving Jodogahama beach. I rode to the station as fast as I can before the train for Kuji departed. However I thought I cannot make it with the time I have.

It’s also almost the evening and I hadn’t had a lunch yet. So I rode to the town and looked for the place to eat instead. 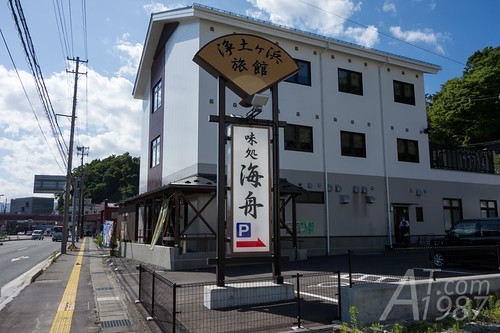 Since Miyako is a coastal city. Its famous food is seafood menu such as donburi, ramen. I found a restaurant name Kaishuu near a city hall while I did a research before the trip. Unlucky its lunchtime was over so I continued riding to center of the town. 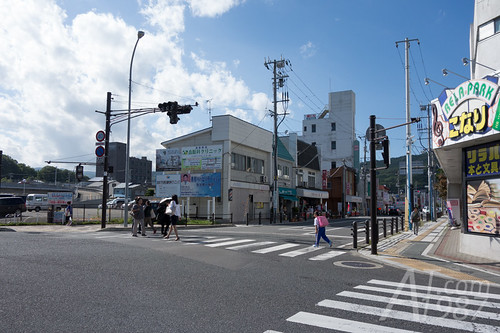 There were more people in the town around 3 – 4 PM. I thought kids’ school time is over. 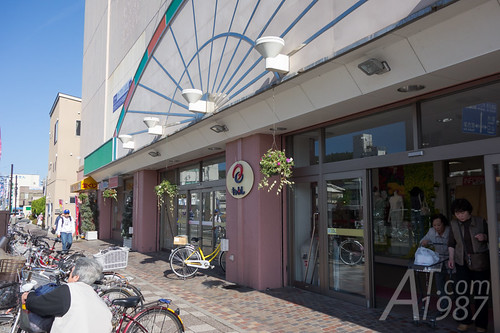 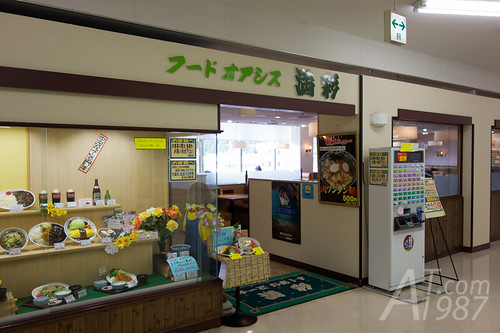 I found an only restaurant here named Food Oasis Mansai on the 4th floor. 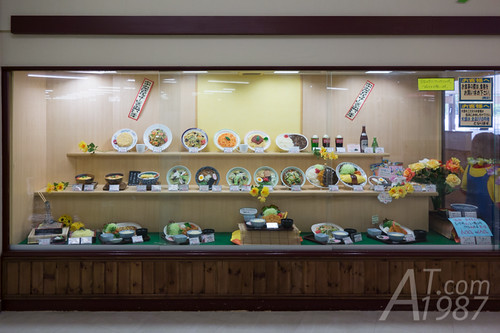 Its menu covered from Japanese food such as donburi, ramen to western food like spaghetti. It served Iwate traditional dishes like remen too. 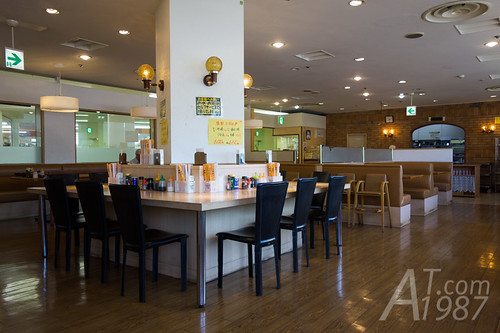 You can order a meal from ticket machine in front of the restaurant. Then give a coupon at a counter inside. When the meal is ready. You will be called to pick it at the counter again. 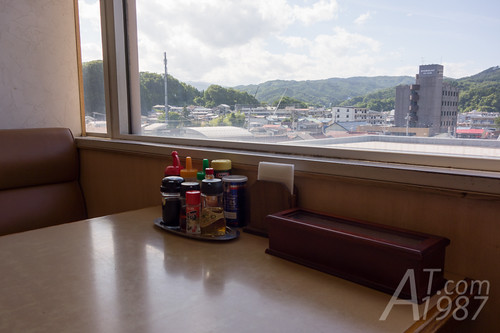 I sat at the desk near a windows. So I could see the view of the town. 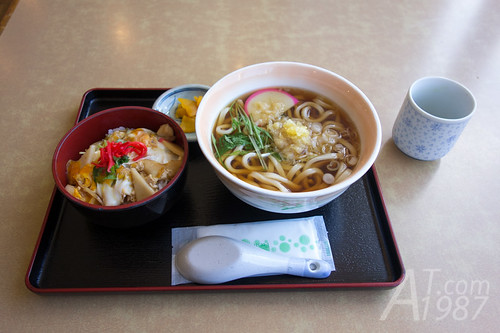 I ordered a oyakodon and udon with soup set. Its taste is as good as Japanese restaurant standard. But it’s more delicious because I hadn’t had a lunch yet. For beverage. Water and hot green tea are free. Soft drinks need to buy a drink bar coupon. 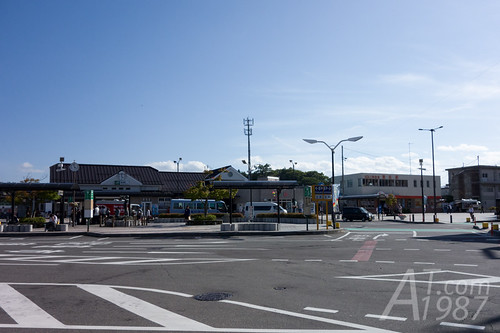 I finished my meal and returned a tray. Then rode back to the station, return the bicycle and took the bag I deposited at the ticket center.

Next time I will write about how I went to Kuji by Sanriku Tetsudo train. Please look forward to it.

1 thought on “Japan Trip 3 : Have a lunch at Food Oasis Mansai”