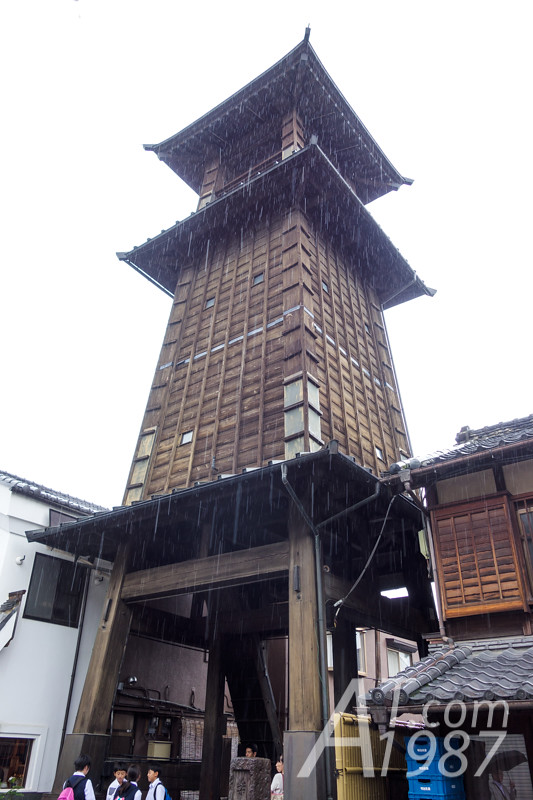 After I finished my breakfast and lunch. It’s time to walk around Little Edo or Koedo in Kawagoe. 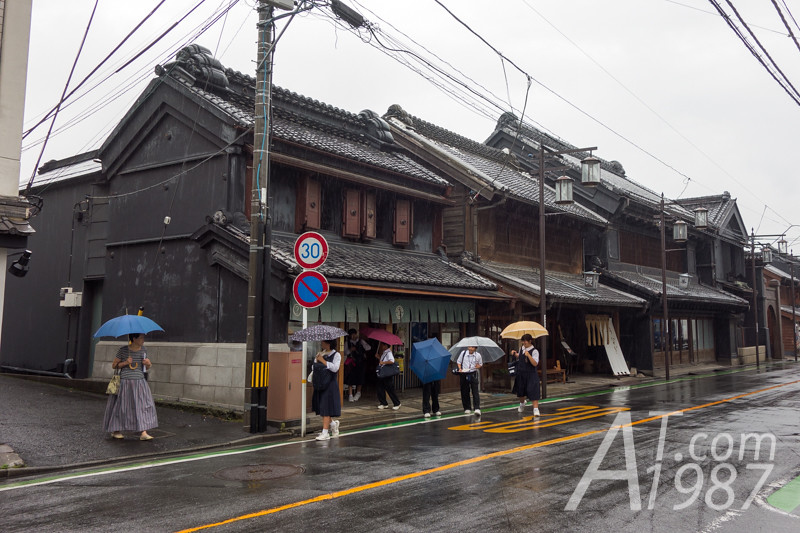 I left Ogakiku and walked toward the north on Taisho-roman street until I found Nakacho Tourist Information Center. 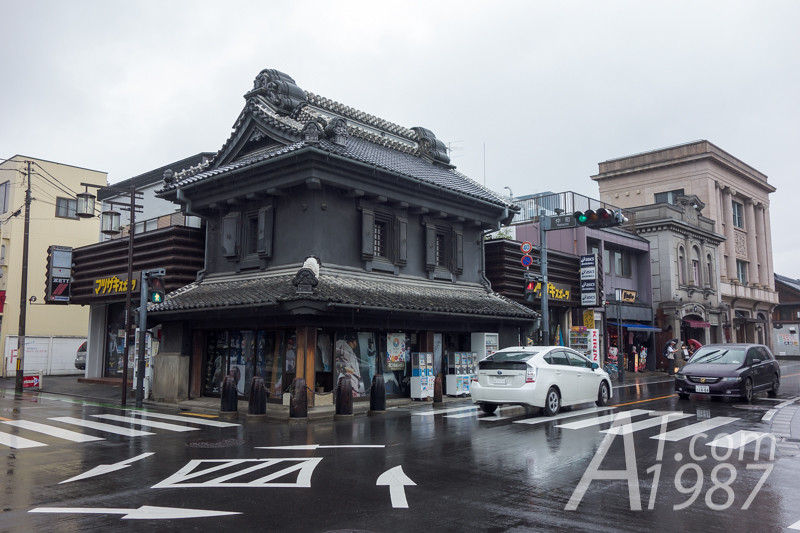 I continued walking to the left side until I found Nakacho intersection where Kurazukuri or Old Werehouse Zone is on the north of it. 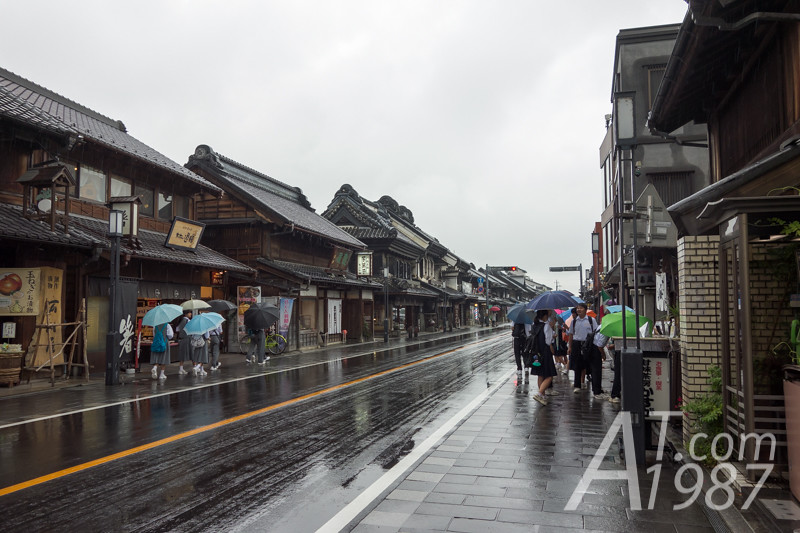 A lot of old buildings are on this area. Most of them are traditional Japanese confectionery and souvenirs stores. 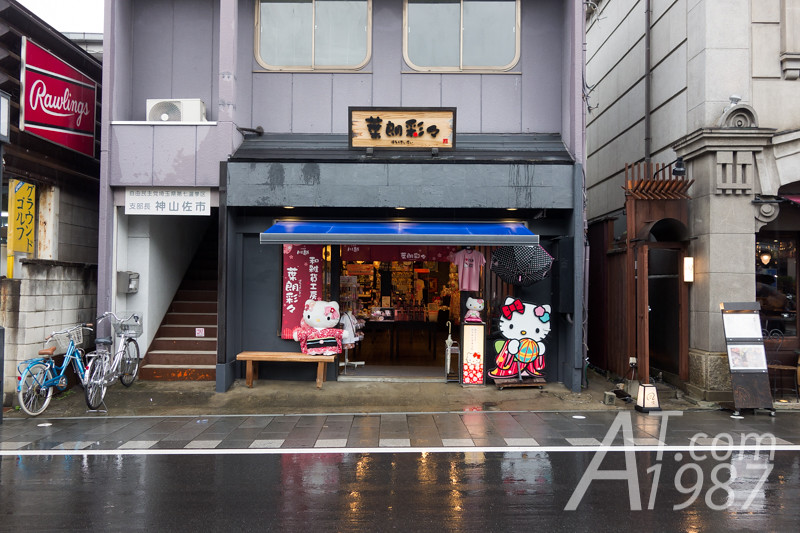 There is a store that sells Hello Kitty collaboration goods likes other famous tourist attractions too. 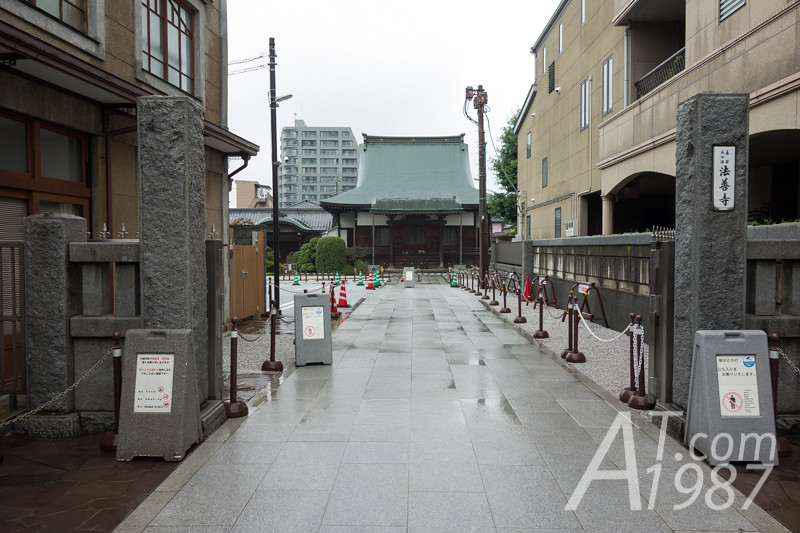 I found Hozenji Temple which I think it’s too silent to be a tourist spot. 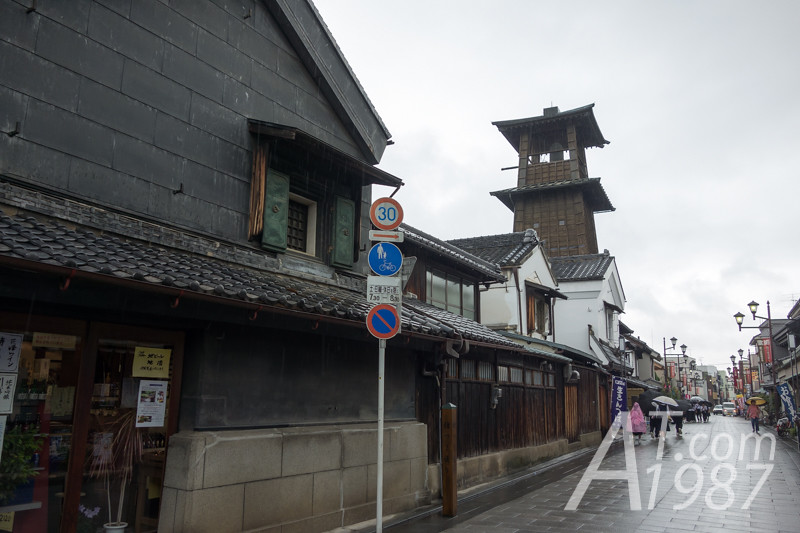 On the right of the Toki no Kane Irikuchi intersection is the street where the Kawagoe’s symbol “Toki no Kane” is on. 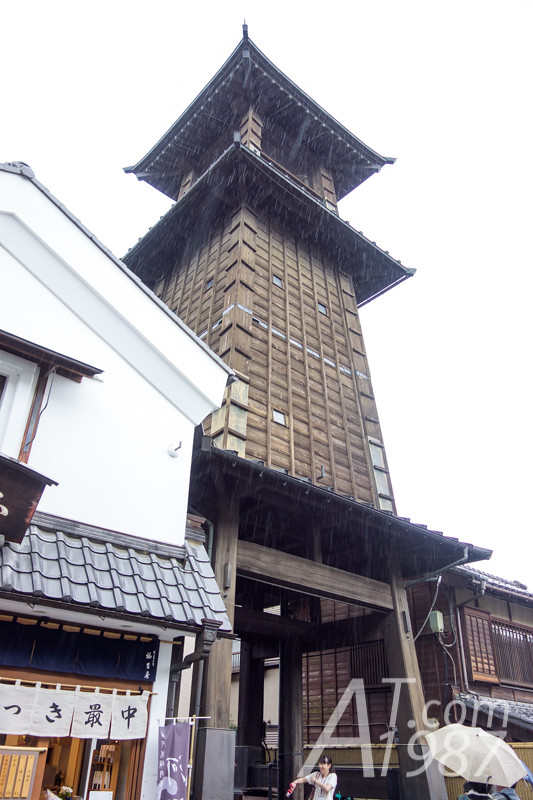 Toki no Kane is the bell clock tower which is built in 1627 – 1634. However it was destroyed by fire for several times. The latest one is built after the Kawagoe great fire in 1893. 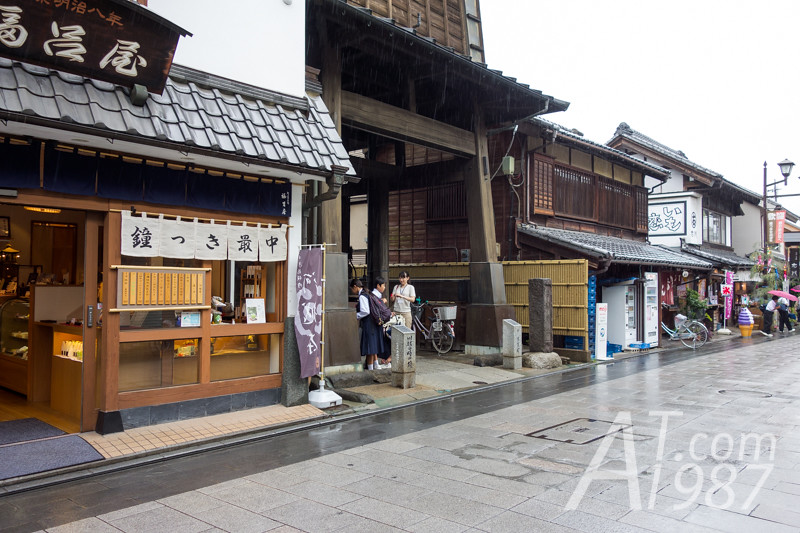 There’s the path under the tower. Let’s see what’s inside. 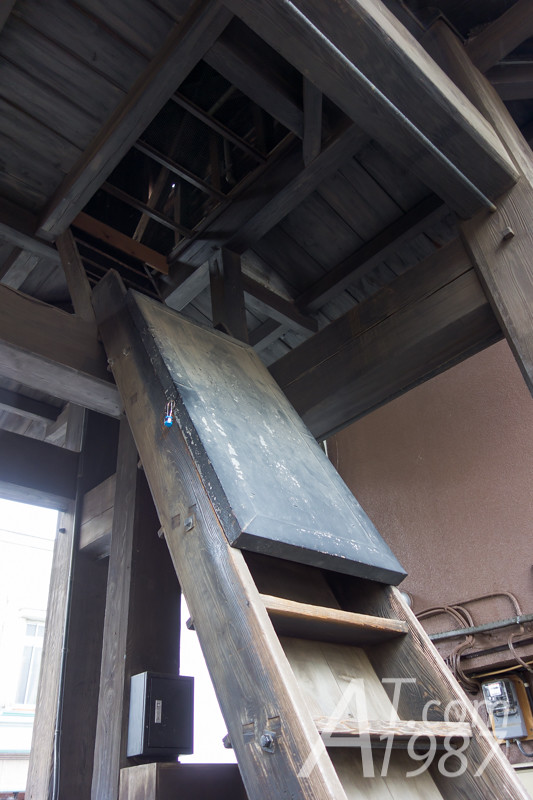 The ladder is blocked to prevent people climbing it. 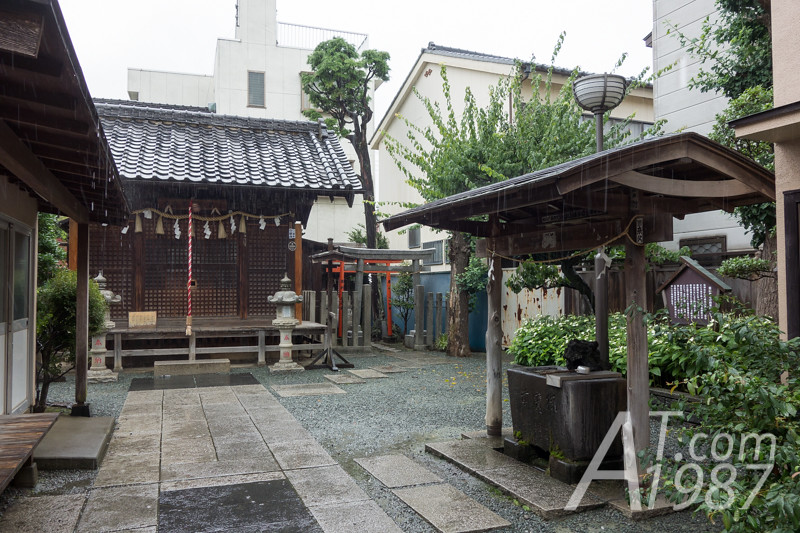 Behind the tower is a very small shrine named Yakushi Shrine. 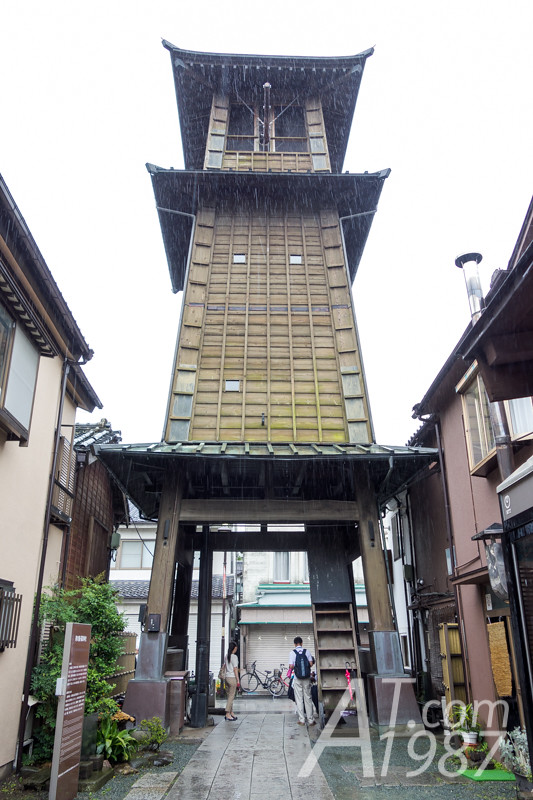 The information board on the left says the tower is 16 meters height. 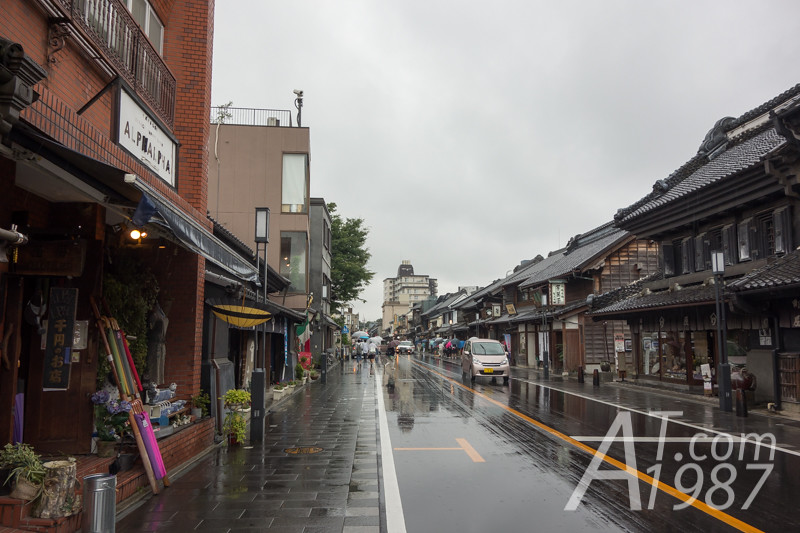 The rain was more heavy so I couldn’t have fun to take photos anymore. Finally I ran to the nearest bus stop to take a bus back to the station. 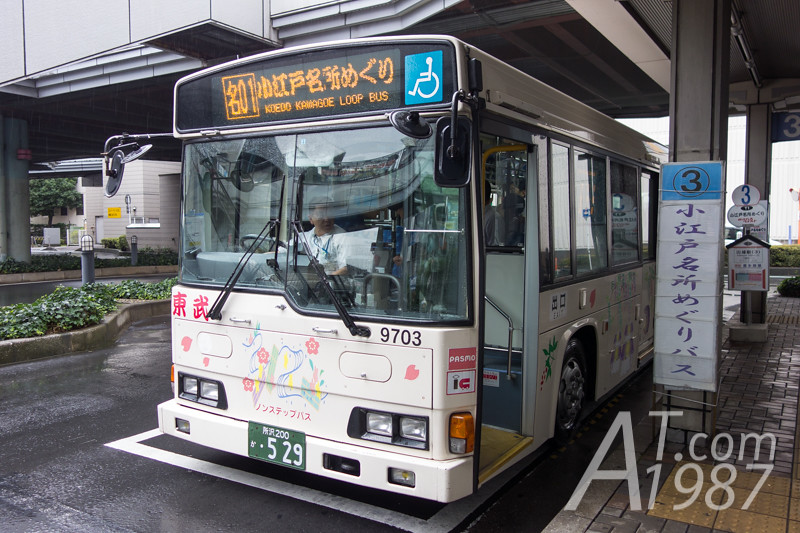 I got a Koedo Kawagoe Loop Bus to bring me back to Kawagoe Station. 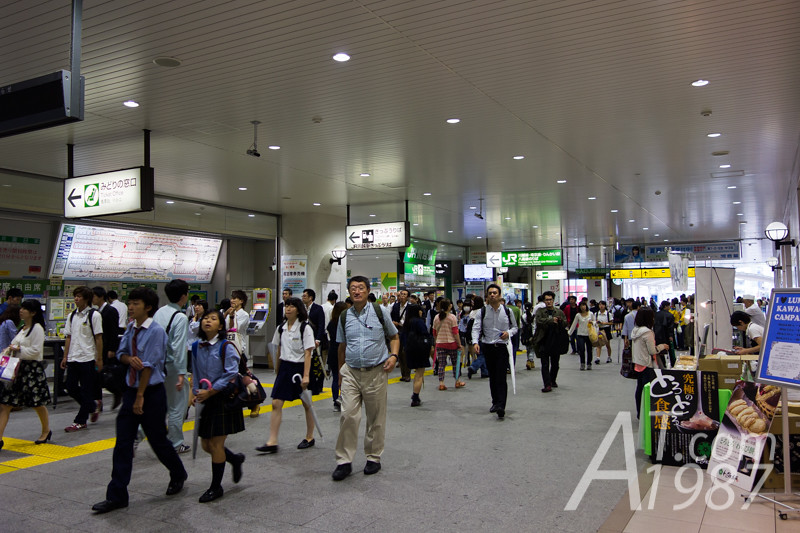 I went to JR East platform to take the train to the next destination.

Next time I will write about JR East’s The Railway Museum. Please look forward to it.