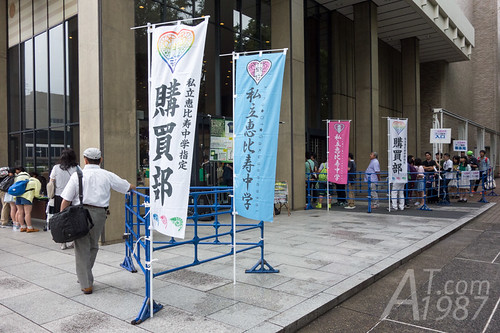 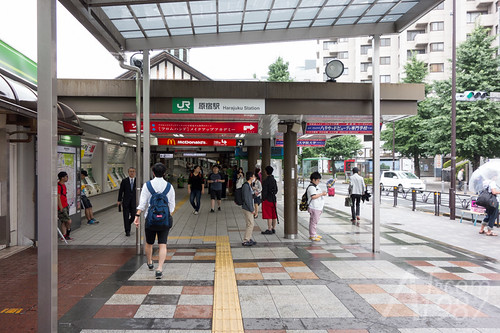 From the schedule the concert goods were sold at noon. I got an advice that I should be in the line 2 hours for buying famous idol groups goods. However I don’t want to spend a day only for this. So I woke up earlier and get the train to Meij – Jinkumae Station for visiting Meiji Shrine. 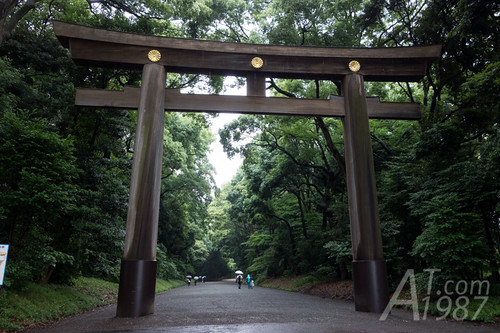 Meiji Shrine open hours is depend on the sunrise and sunset time. At the time I visited the shrine. The sun shines fully at about 6 AM. So shrine opened earlier than the winter season I visited last time. 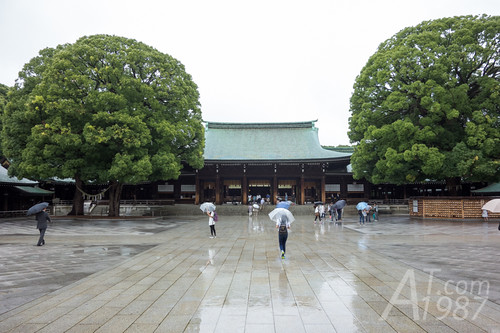 Because it’s rainy season. I had to take care my camera not to get wet. Very annoying. 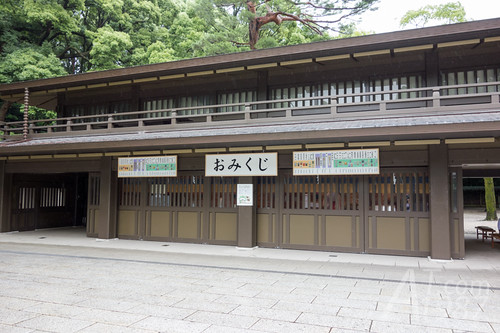 Although the shrine opened earlier. The amulet store opens at 9 AM. I had to wait until it opened and buy some amulets before leaving. 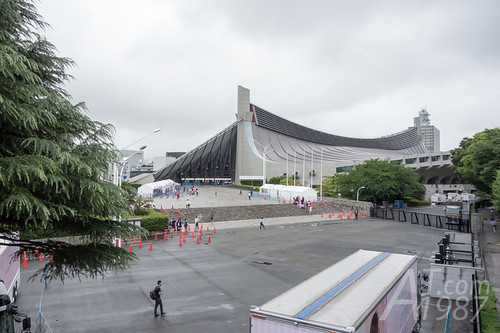 On the way to NHK Hall, I missed my way and went to Yoyogi National Stadium where Tamura Yukari concert was held. 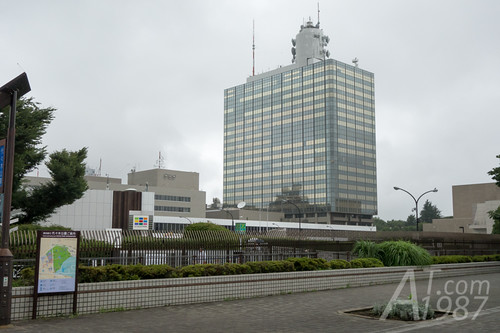 I went to the wrong street when I left Yoyogi National Stadium. So I reached the front of NHK Broadcasting Center. (NHK Hall is at the back of NHK.)

Then I continued walked to NHK Hall.