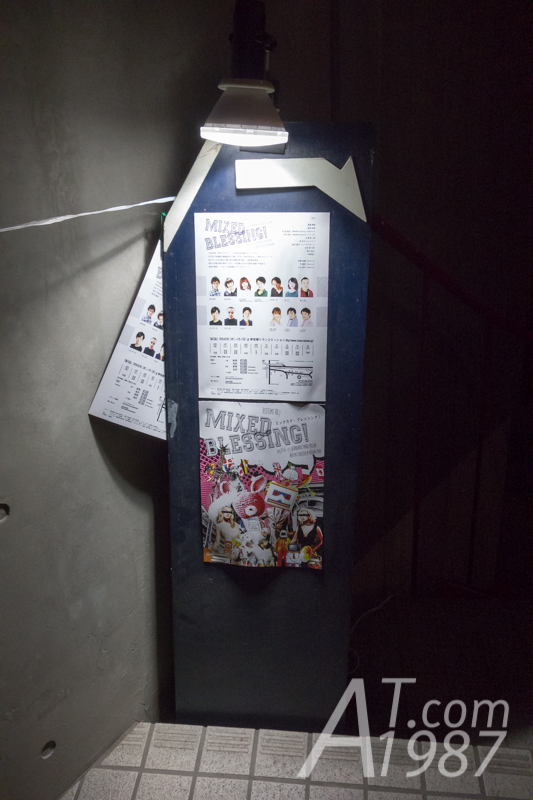 The theater is on the basement floor of the said building. When I was on the basement, I found the staffs who handle the tickets and selling the official goods in the small lobby area. Since I reserved the ticket online before, I only showed him a confirmation email and pay the ticket cost to get the ticket. I also bought a pamphlet, random Instax photos and random badge pin. Too bad I hadn’t got Kin-chan.

Above photo is other stage play settings.

The theater size is similar to the size of my small classroom in my university time. I chose the seat a little far from the stage to not get too close it. There is no view blocking problem since the seats in each row were on a step platform like in the cinema.

I also saw the Cheeky Parade fan who asked other audiences to write the birthday greeting cards for its member while I was waiting for the performance to begin.

The story is about the once famous fantasy manga artist who don’t have any idea to draw the new manga. So his editor bring him to the apartment with unusual residents: company owner who hide from gangster, weird aritist, fairies, and mystery girl who hero fall in love with. Kin-chan’s role is the fairy named Lia.

Although the theater is so small. Their production and performance are professional level. The language is easy to understand for me. Maybe the story is mainly about manga, anime, tokusatsu which I know. Kin-chan’s performance is good, although her role time is less than the main characters. She also has her good moment like the joke about her favorite baseball team Tokyo Yakult Swallows.

When the performance ended. All casts appeared on the stage to say thank you to audiences. I see Kin-chan look very tried. Maybe it is from her performance.

At first I thought the play is over, everybody go home. But the casts were still there to meet the audiences and sold the left over official good on the stage. While I looked how the native doing in this situation. I saw Kin-chan walked to the seats row behind me to meet her friend Yoshihashi Arisa who is the idol under Arc Jewel and TOKYO TORiTSU ex-member. She and her group mate gave Kin-chan a gift and took a selfie photo together.

Then Kin-chan returned to the stage helping other casts selling goods. So I went to buy some Instax photos and had a little talk her. I told her I was a fan of her old works. She said thanks and shake my hand. My objective was done. 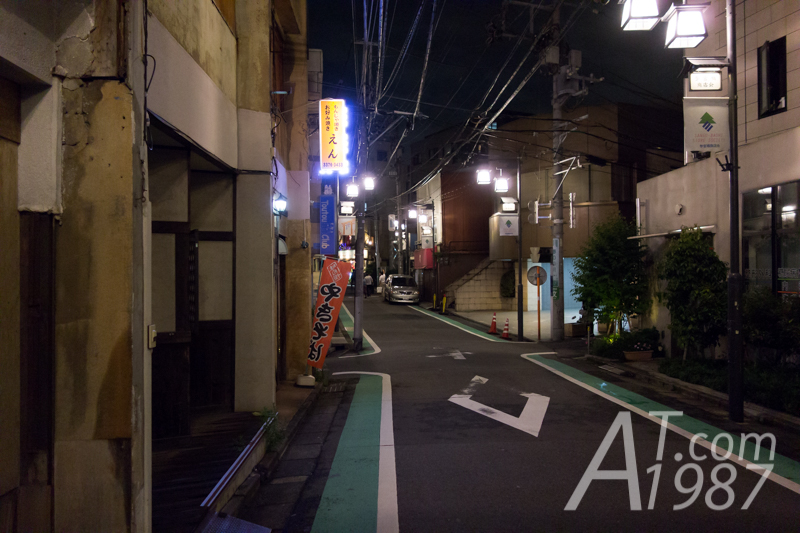 After I left TRANCE MISSION, I stayed outside to take photos in front of it for a while. Now there weren’t many people on street like the time I went to it. 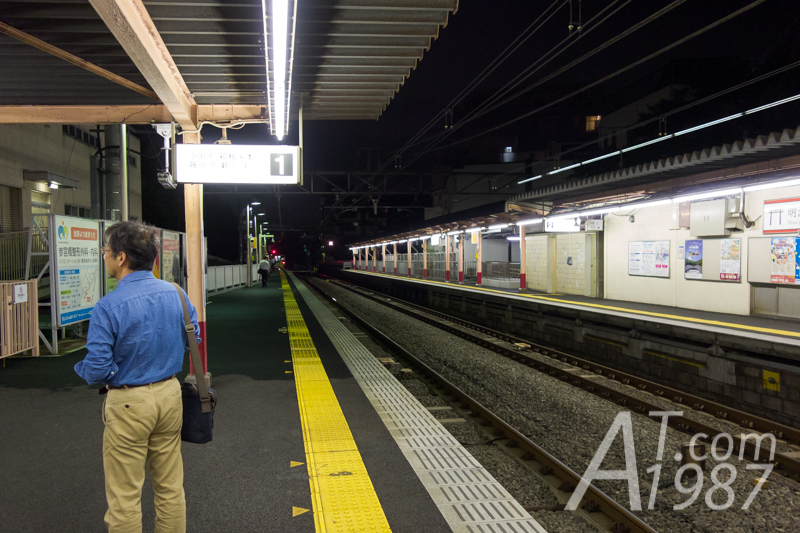 I walked back to Sangubashi Station to get the train back to Shinjuku Station. 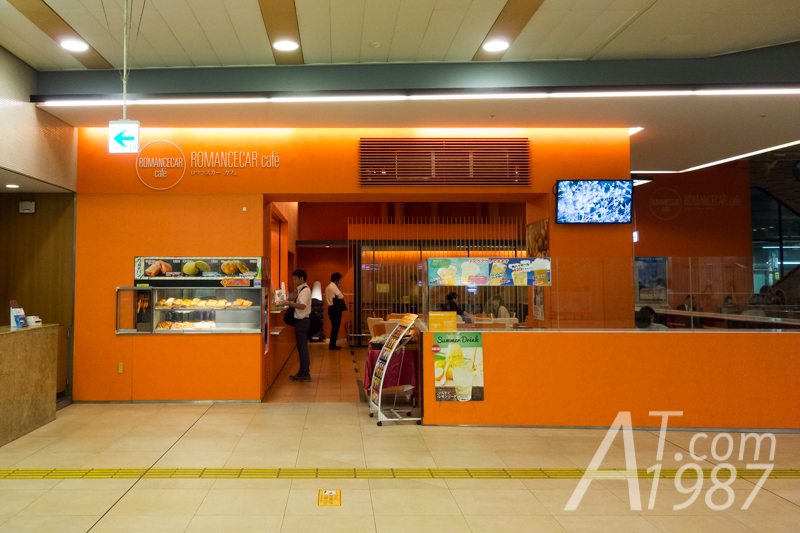 Found ROMANCECAR Cafe where I wanted to try on my first time in Japan. But it was about 10 PM at that time. So I took the train back to the hotel instead. 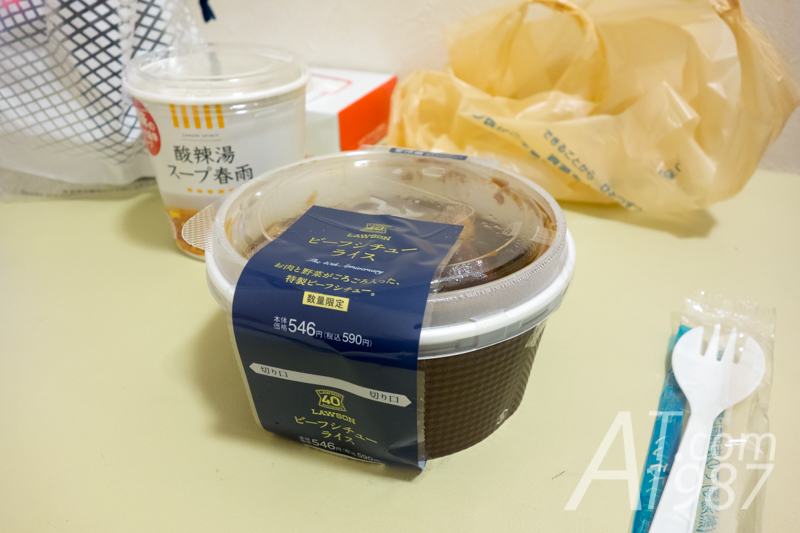 I was tried and hungy since I hadn’t eaten the dinner yet. I stopped by Lawson and bought a beef stew rice and glass noodle soup. 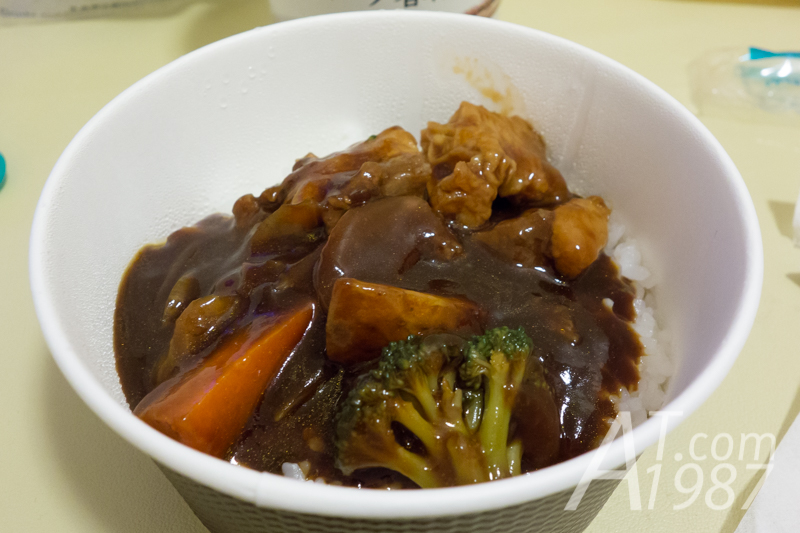 This beef stew rice is a special menu for celebrating the 40th Anniversary of Lawson. I think its flavor is a little soft and sweet but overall it’s good.