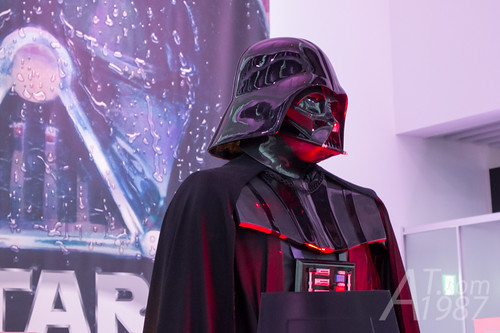 My blog reaches the last part of the first day of my trip. I had 2 important thing left to do on that day. The first was trying out Just ear which is a Sony Engineering’s CIEM headphones. The other is visiting Star Wars Visions exhibition. 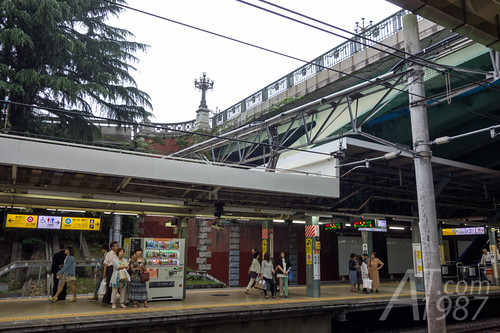 After I left Asakusabashi. I got off the train at JR Yotsuya Station to get Marunouchi line train to go to Tokyo Metro Gaienmae Station. 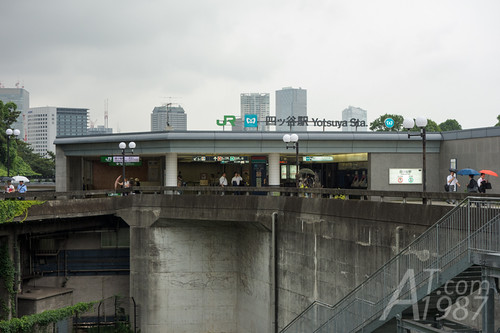 I followed the sign in the station until I was outside the station. I found the entry gates of both JR and Tokyo Metro on the other side. This mean that I can go to Tokyo Metro platform without going out the JR Station. 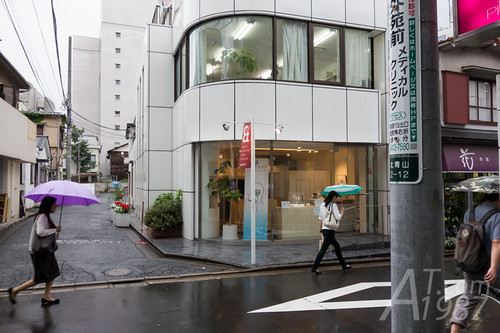 About 10 minutes from Gaienmae Station. I arrived at TOKYO HEARING CARE CENTER where does the hearing aids and CIEM headphones. 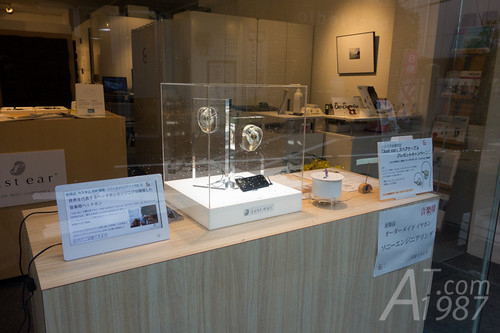 I tried out all variation of Just ear XJE-MX2. I think people who like the sounds of old Sony headphones such as MDR-EX1000, MDR-XB90EX or MDR-CD900ST will love them. If you can read Thai, you can read about my hands-on at RE.V->. 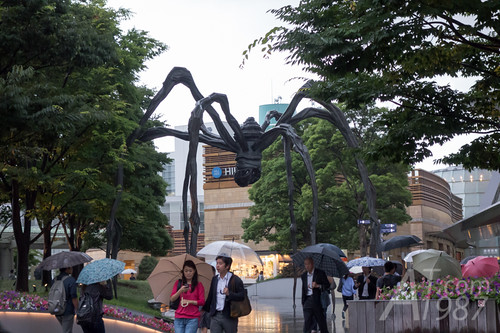 After finished trying out headphones. I get a train to Roppongi for Roppongi Hills. This time I made sure that I got off the train at the right station and left the station at the right exit. No mistake like the last time. 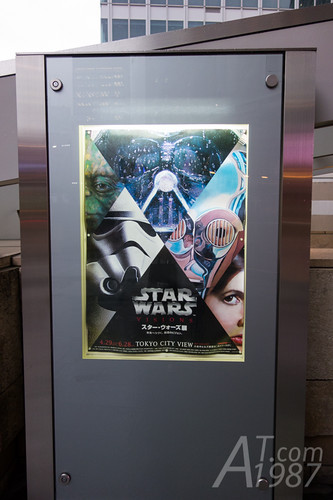 Star Wars Visions exhibition is at TOKYO CITY VIEW where is the observation deck on Mori Tower. 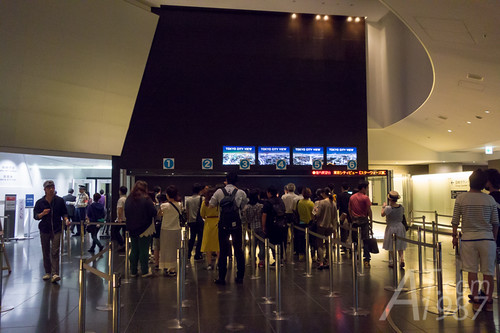 Before going to the exhibition. The ticket must be bought at the 3rd floor of Mori Tower. The ticket price is 1,800 yen. Its price will cheaper if it was bought from from Lawson Ticket before the event.

I bought the ticket and get the elevator directly to TOKYO CITY VIEW on 52nd floor.