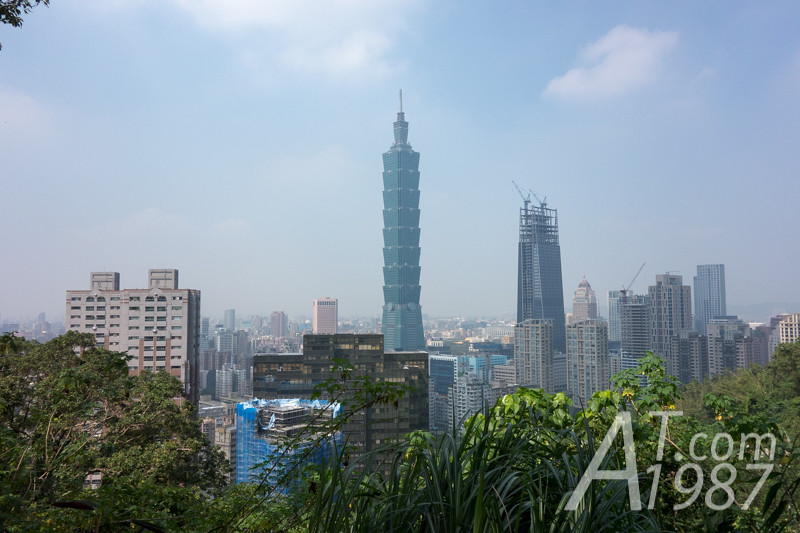 On the late of last month, I had my business meeting and short vacation in Taiwan for about a week. So I suspend my Japan trip blog to write about what I experienced in this latest trip at the time my memories still fresh. 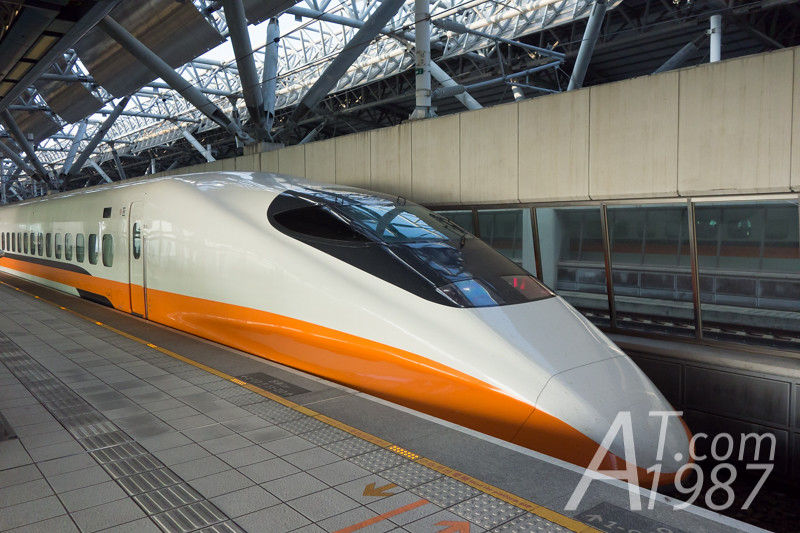 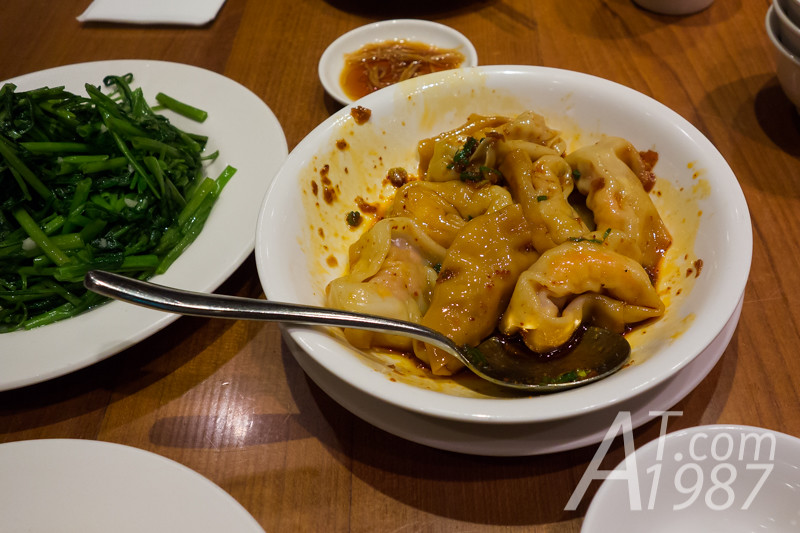 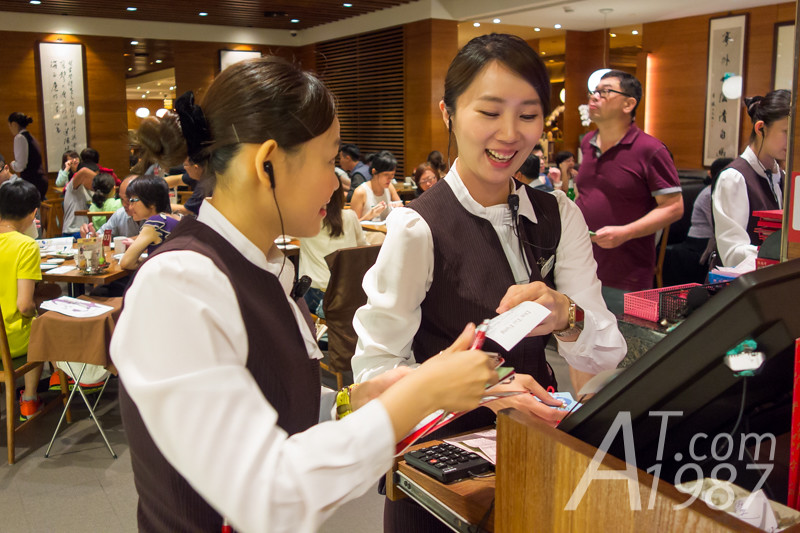 Not counting my work there, I think I begin to love Taiwan. If I have a chance and Thai visa exemption is still available, I will visit it again. I plan to write the posts about this trip too. Maybe after I finish my Japan trip blog or I will switch writing between them.