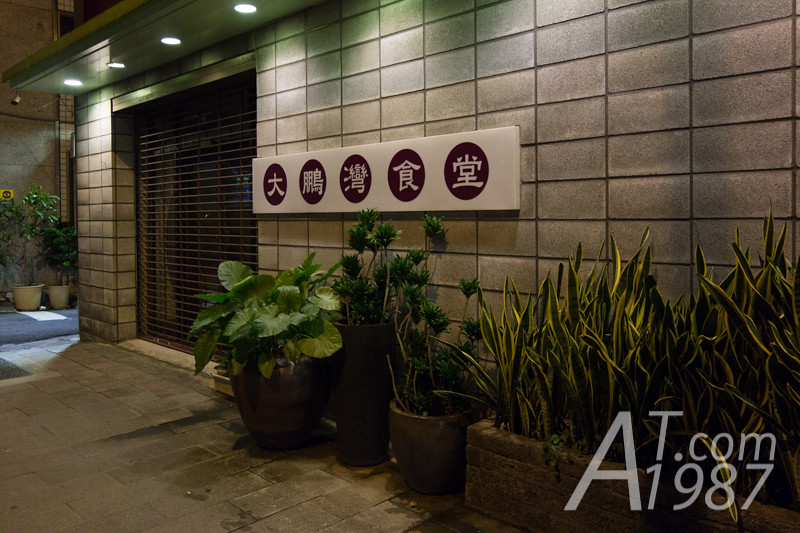 After I arrived my hotel in Taipei. The host who invited me asking me for the dinner at Dapeng Bay Restaurant to welcome me to Taiwan.

Note: Since I have no knowledge in Chinese language. If my English pronunciation or translation are wrong, please inform me using comment form below.

Dapeng Bay Restaurant is a sea food restaurant on Beiping East Road. It can be reached by walking from Taiwan Metro Shandao Temple Station. The host told me this restaurant famous for its fresh quality ingredients and its menu which is the fusion between Chinese and Japanese menu.

The dinner on that day was in Chinese banquet format. Some other guests had already started their food when I arrived. So let’s see what were served on that day. 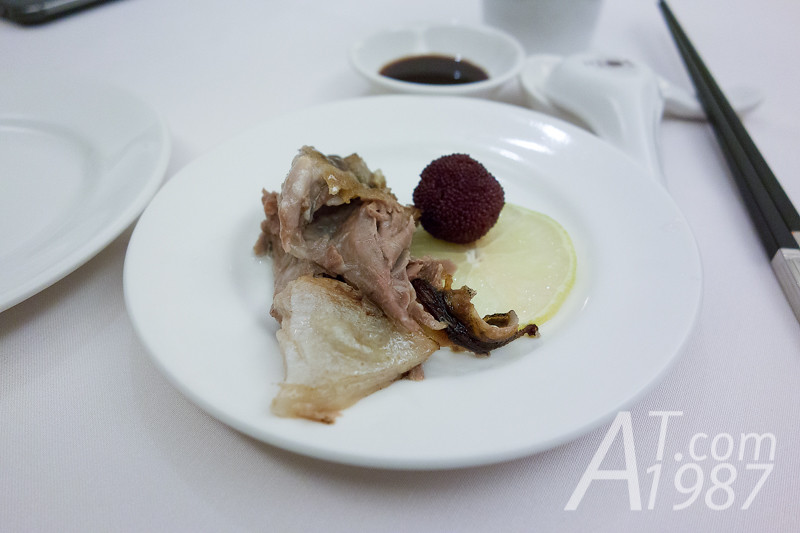 I forgot to take photos of tuna and white fish sashimi because I was very hungry and ate all of them. So I began to take photos the second dish which is fried fish. I didn’t know what kind of fish I ate but I guess it maybe spotted scat or ponyfishes. It was served with plum and slice of lemon. 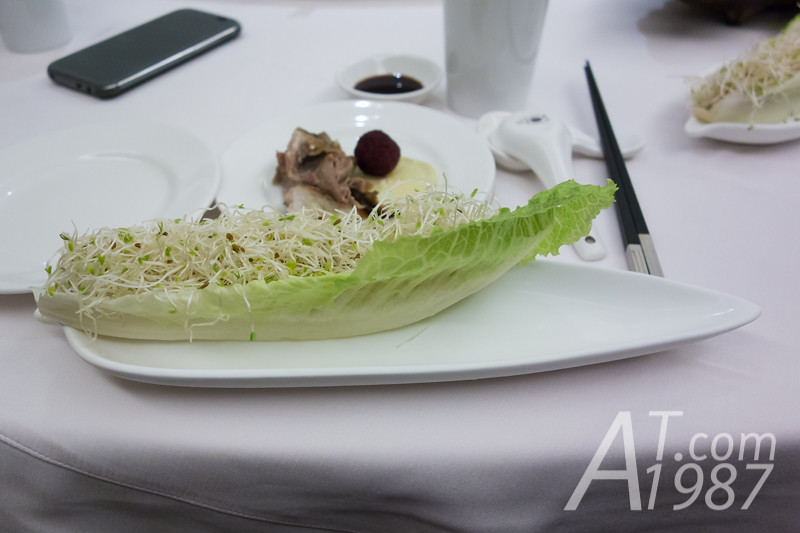 The next is Pingguo Wei Yu Shala which is something like Japanese sushi. But change the seaweed with chinese cabage. There are minced tuna, rice and bean sprouts inside. I was confused when I saw it for the first time. I thought it may be some kind of fusion dish. However the taste is better than I thought. 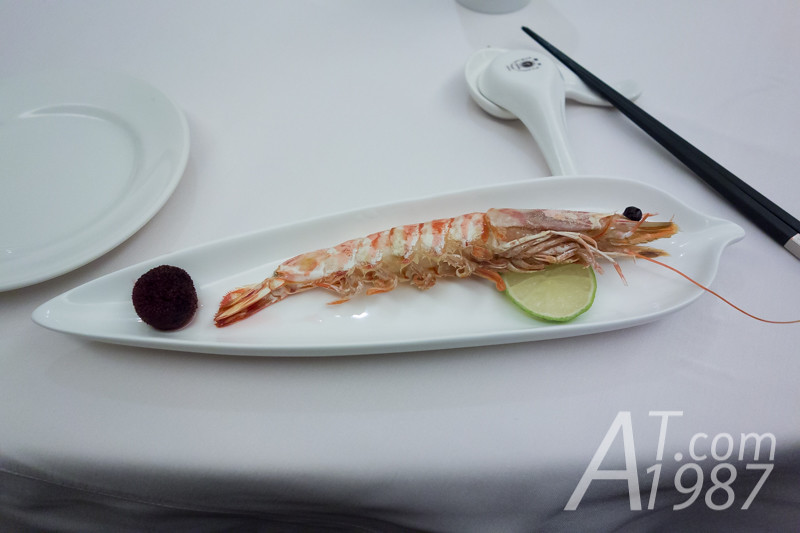 The third dish was a simple salt fried shrimp but it’s very crispy and delicious. 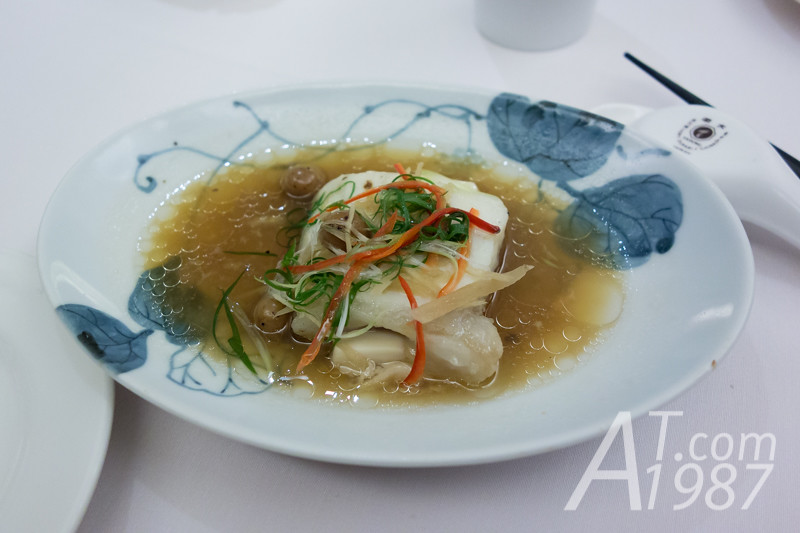 The forth dish was steamed fish in plum sauce. I didn’t know what kind of fish but I like it more than the earlier fried fish. 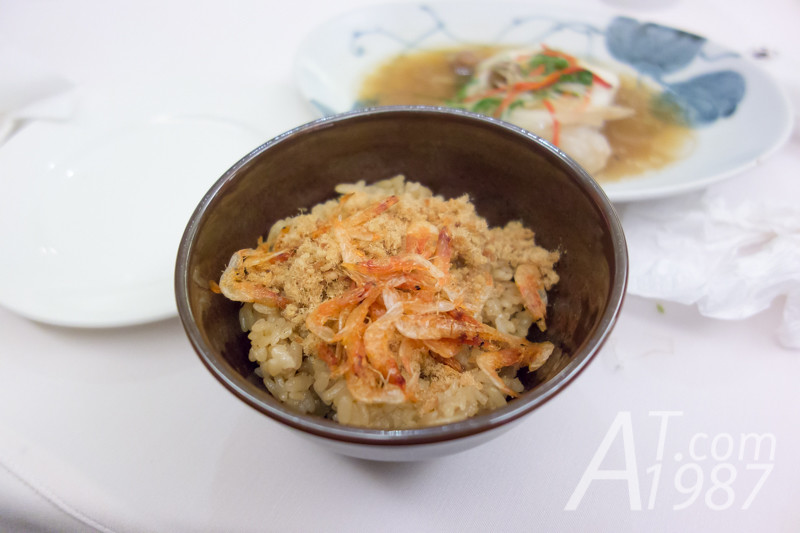 The fifth dish was Yinghua Xia Chaofan. It is a fried rice with dried small shrimps and pork floss on the top. The taste is good but I am not exciting with it. Since I am not really into pork floss. 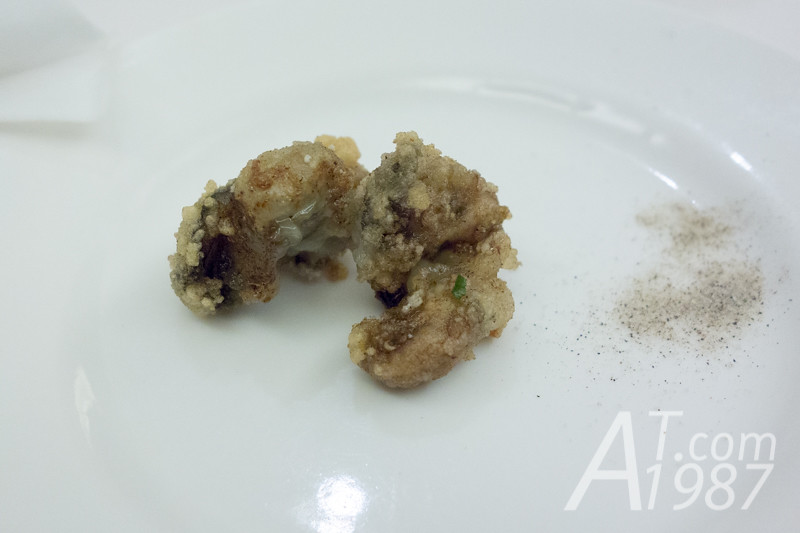 The sixth dish was a fried oyster which was served with salt and pepper. Although Thai people usually eat this dish with chili sauce. Their taste is so good so I had to have it more. 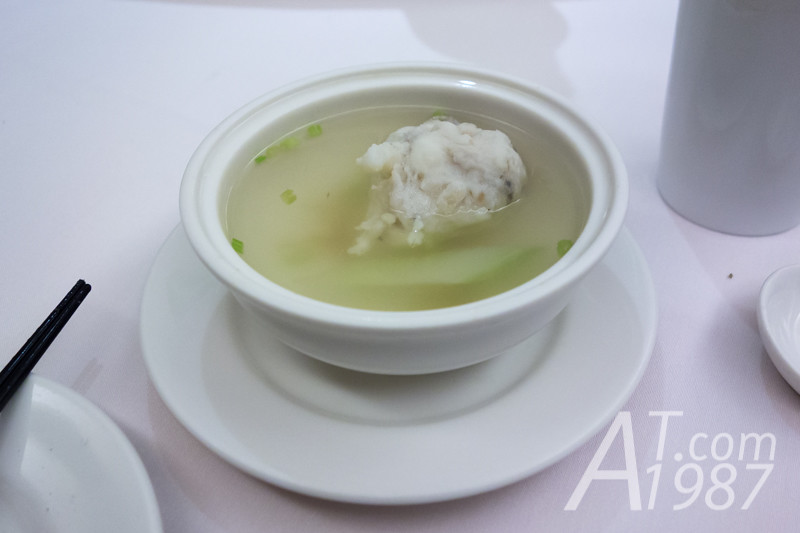 The seventh dish was a fish ball soup. The soup is great. The fish ball didn’t look good but the taste was the best after I put it in my mouth. 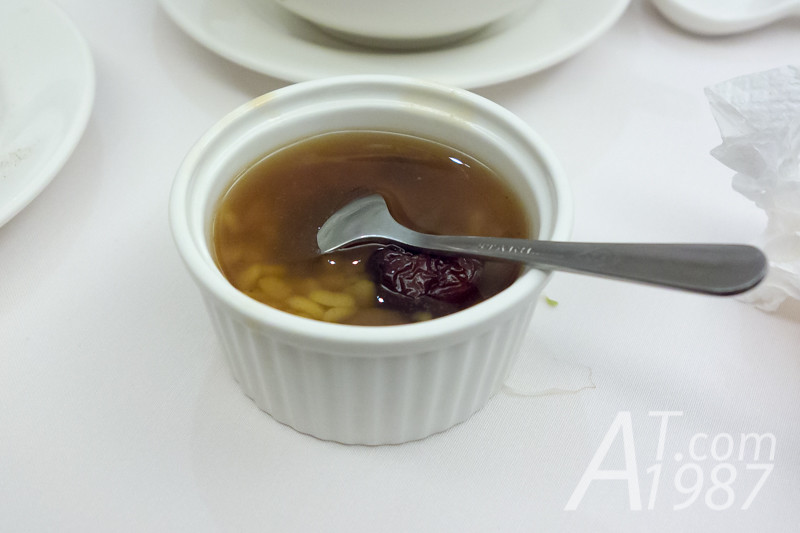 The dinner was ended by this Chinese hot sweet soup which was so refreshing. 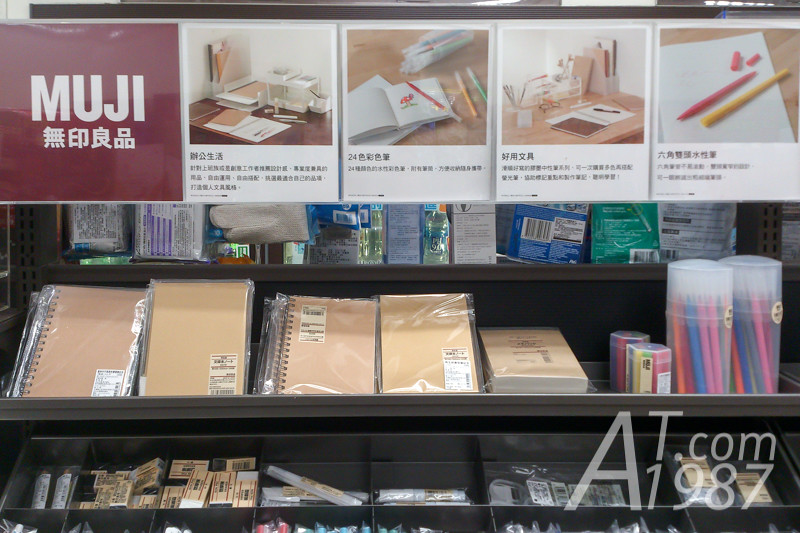 On the way back to the hotel I stopped by 7-Eleven to buy a soft drink. I found the MUJI corner inside and buy its blank notebook for collecting stamps from the attractions.

That’s all the part 2 of my Taiwan trip blog. For those who want to try this restaurant. You can follow the instruction in the first paragraph. Next time I will write about Huashan 1914 Creative Park. Please look forward to it.