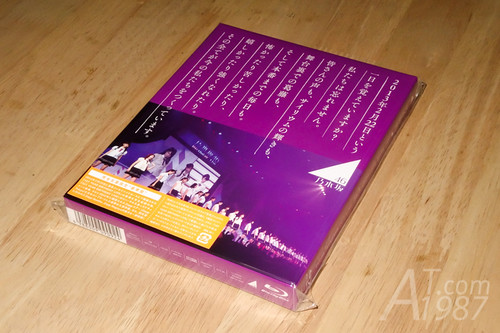 As I wrote in the earlier post. Nogizaka46 announced the group’s first live DVD at the national handshake event in Yokohama last year. Now it’s released and I got the BD limited version which I will show what inside. 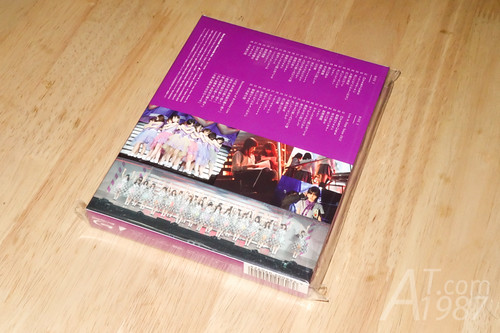 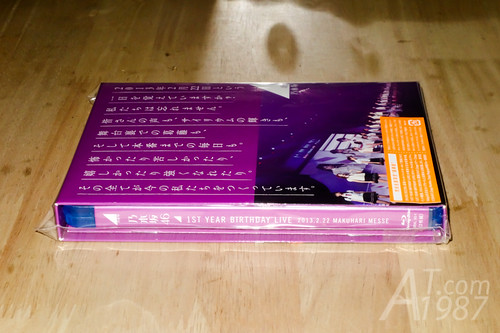 The package looks normal like other Blu-ray from Sony Music. The normal Blu-ray box in paper sleeve. There is a group picture inside the sleeve. 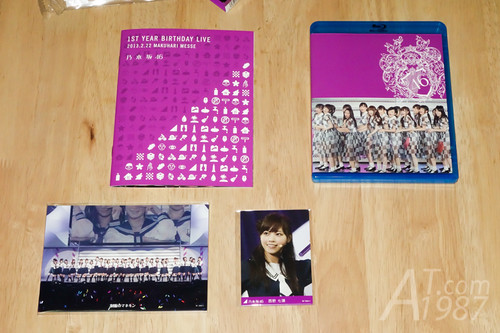 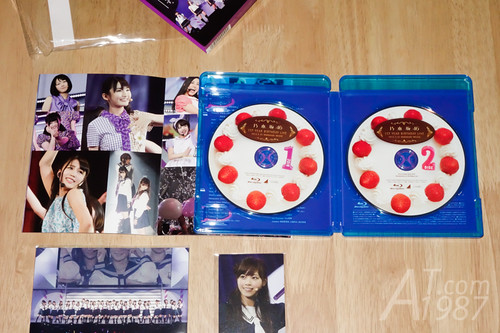 The booklet looks like a thin photo book. The discs are picture label. 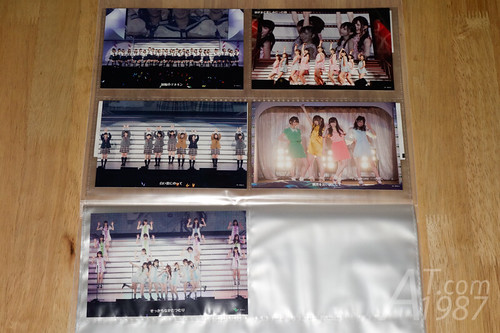 The postcards set contain 5 postcards feature photos from the live. There are 27 kinds but randomly picked as the set. Some sets will have 1 secret extra postcard. 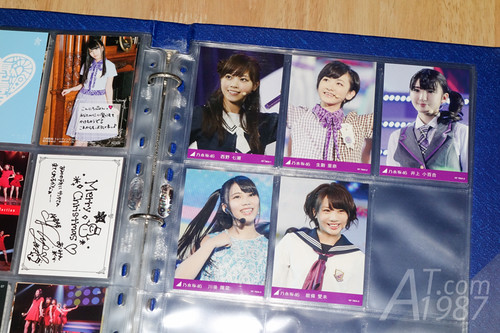 The trading cards set is the same as the postcards set above. This time cards are printed by Sony Music. Not Ensky like in the Kimi no Na wa Kibou single.

About the live. I think it’s worth waiting for almost 2 years. The quality is good. For those who are interested. You can get it from CD Japan.