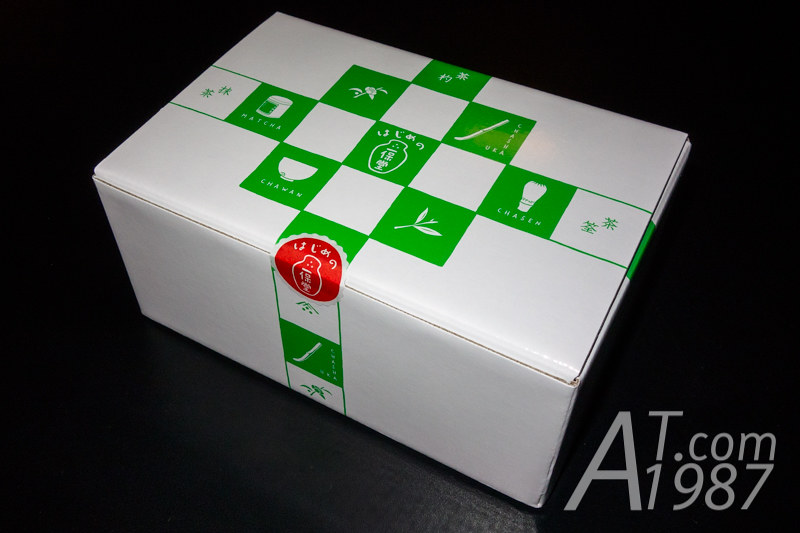 In my Japan trip post last time. I mentioned I visit Ippodo store for buying the items for my family. It is Hajime-no-Ippodo which is the starter kit for making matcha tea. Now it’s time to open it.

END_OF_DOCUMENT_TOKEN_TO_BE_REPLACED 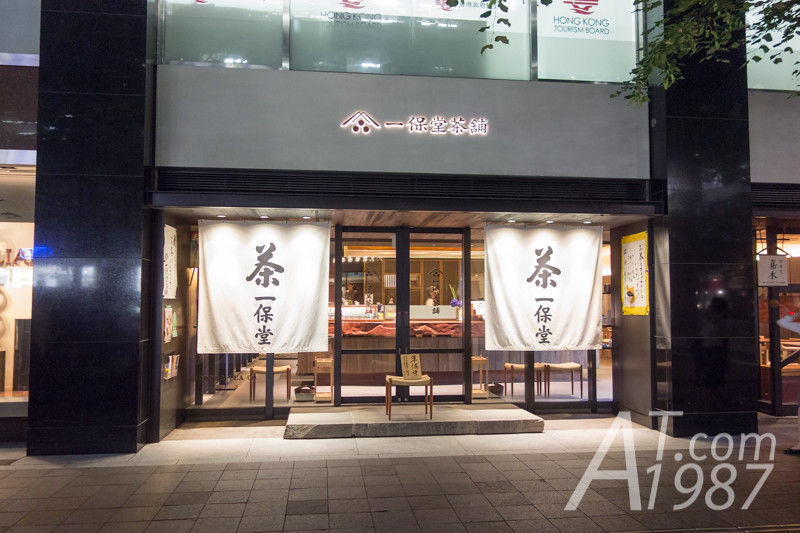 Speaking of famous green tea producers in Japan. One of them must be Ippodo. The over 300 years Kyoto tea producer that has its branch in New York. After I left NHK Studio Park, I had a chance to visit its branch in Marunouchi, Tokyo.

END_OF_DOCUMENT_TOKEN_TO_BE_REPLACED 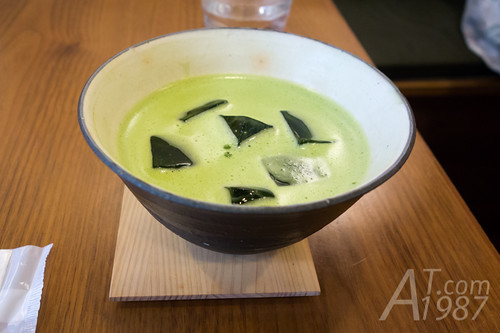