There was the Christmas decorated tree in Lost River Delta. People needed to stand in the queue for taking photos in the morning. 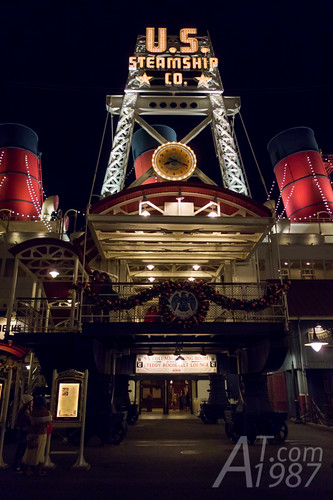 I stopped at S.S. Columbia before left the park.

You can enter the ship from the portside gate or boarding tower. 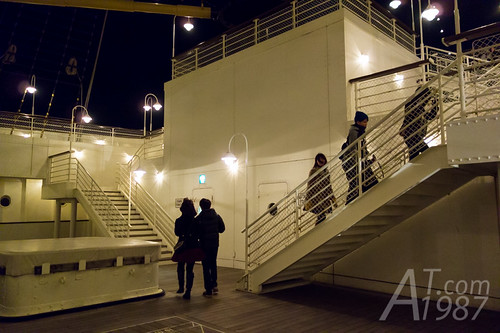 Went to the ship deck upstair. 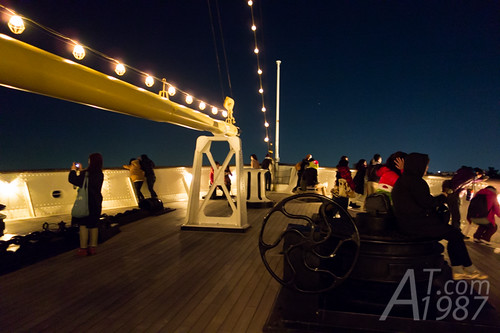 The scenery’s beautiful here. Many couples’re here too.

I looked around inside the ship for a while. I thought it’s time to leave the park. 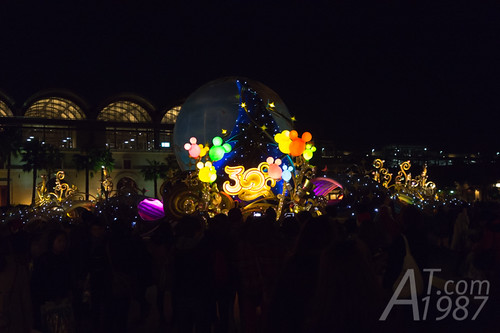 Took photo the globe that is the symbol of Tokyo DisneySea. From what I read Disney planed to use the lighthouse for its symbol but Japanese company refused it.

The reason is the lighthouse is the symbol of desolation in Japan. They also brought Disney staffs to see one built in World War 2. Finally the globe that represent the 7 seas in the world is used instead.

I took the Resort line back to Maihama station and took the train back to the hotel.

Next time I will write about my trip at Minato Mirai 21 in Yokohama. Please look forward to it.