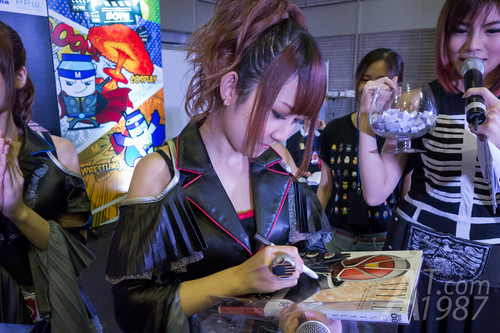 The prize is Kamen Rider Wizard photo book. It was signed by Akitan on the stage,

On the stage I asked MC if I can take Akitan photo while she was signing on the book. MC said you can take a photo with her. So I got this picture.

At that time it’s full of many emotions. I don’t know where I should went next. So MC teased me on the stage. Very embarrassed. 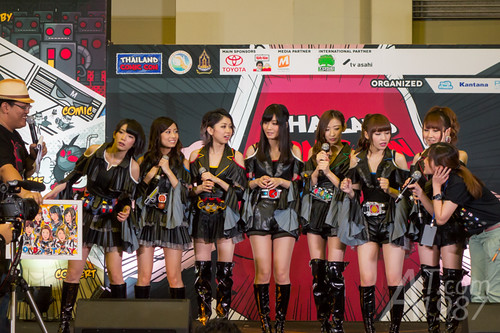 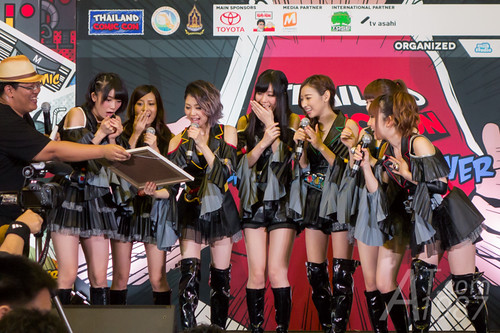 They seemed exciting when saw it. 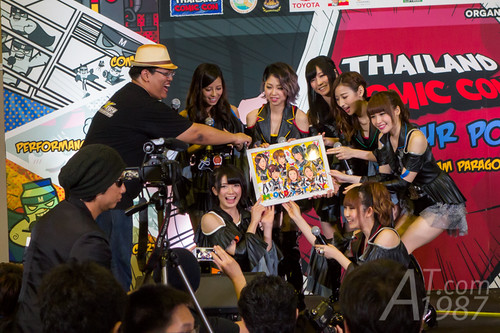 I think it’s the surprise that they hardly see in Japan. 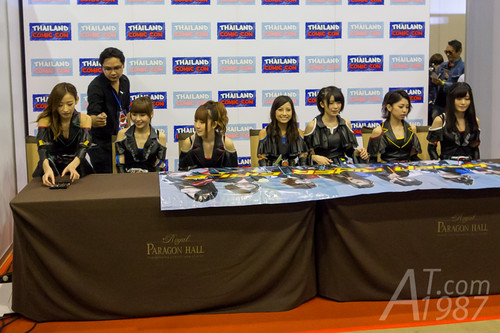 Like YumeAdo Meet & Greet event. The organizer was kind enough to have the signing session. The rule’s the same. Since most people also attended YumeAdo event on the second day so they knew they had to prepare something for girls to sign on.

I took the photo book I got earlier and let Erica to sign on the back cover. I tried to tell her that I look forward to their new single but I was so excited to speak well. Then I left in hurry to YumeAdo photo session outside. 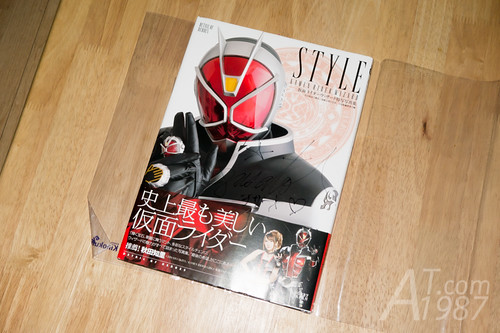 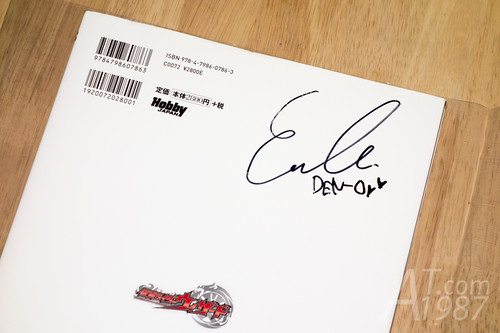 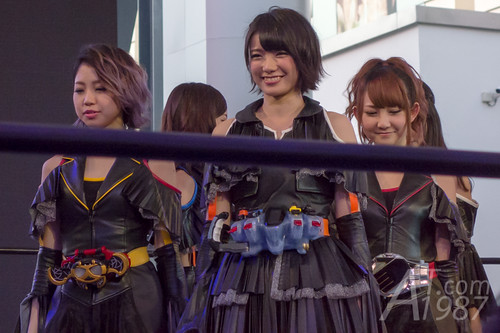 KRGS concert was held after YumeAdo. They also shared the same ticket. So you can watch both group with one ticket.