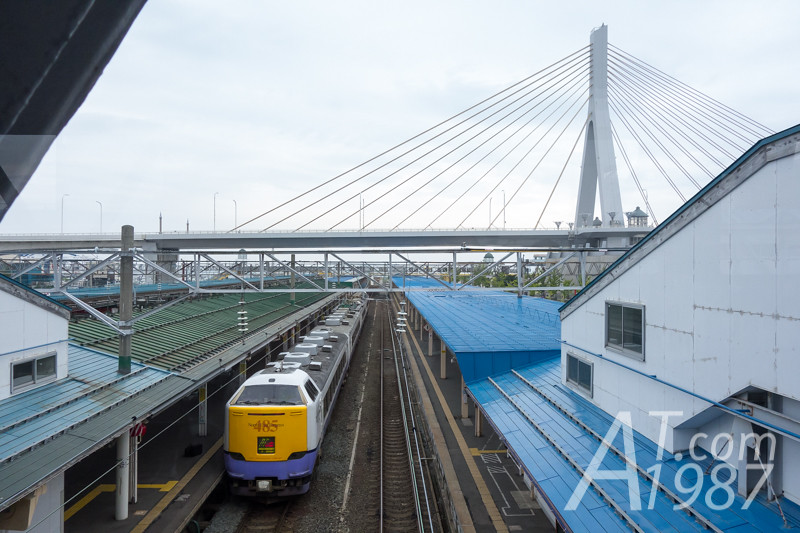 After I returned to Aomori Station from Hirosaki. I still had a time before taking my reserved train to Tokyo. So I took this chance to look around attractions near the station. 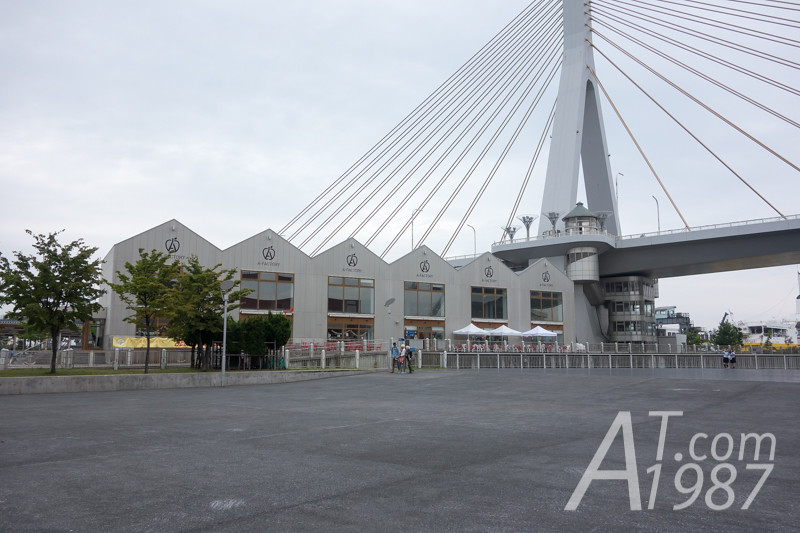 I walked to the water gate area and found A-FACTORY. It’s a shopping center where local goods are sold here. There are also the restarurant and cider factory that you can see the making process and taste it. 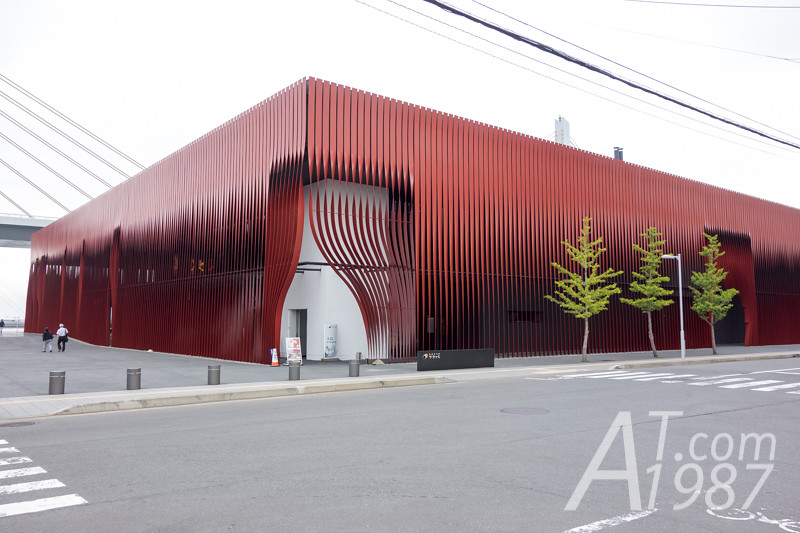 This area is also the place where Nebuta House Warasse, the museum about Aomori famous Nebuta Festival is on. Inside you will see many Nebuta Lanterns including the ones which used to be in the festival. 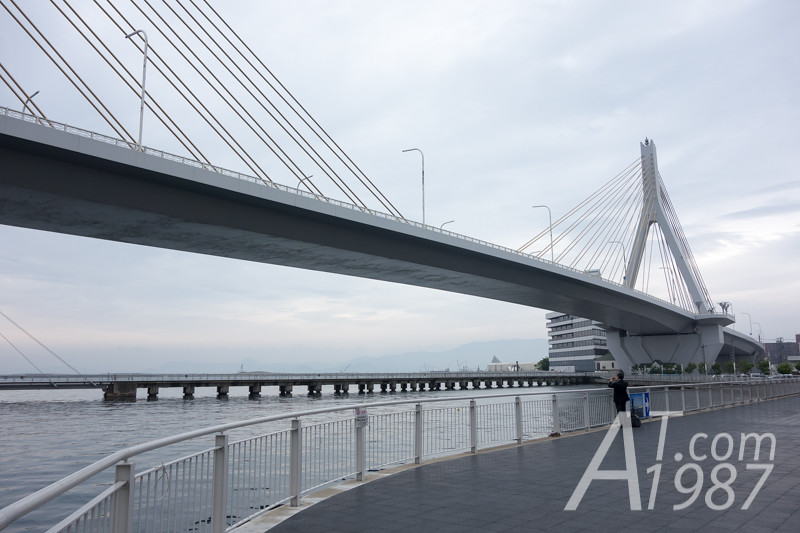 Next to A-FACTORY is Aomori Bay Bridge. The cable-stayed bridge which is across the watergate area. Other than designed for traffic it is also designed to be the landmark of the city. The pillars and cables have the “A” shape that is the first letter of city name. 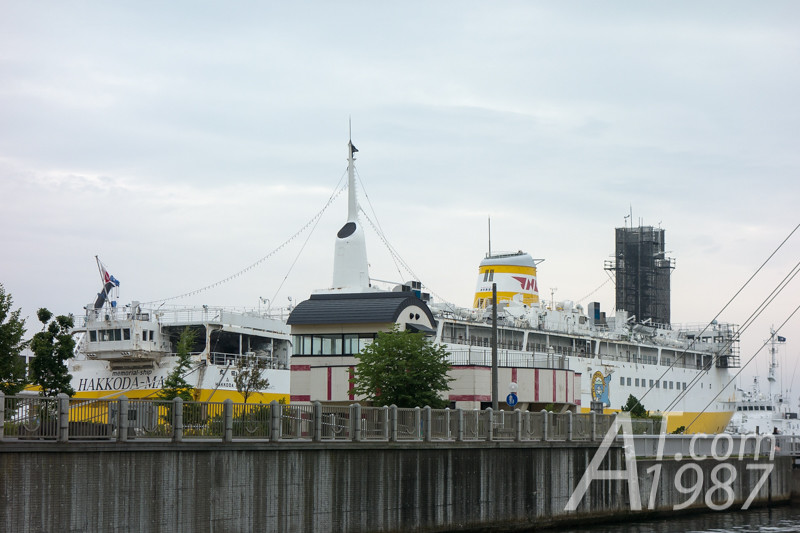 Far from the bridge is where ferry ship named “Hakkoda-maru” is anchored. The ship was used to carry people, goods and trains to between Aomori on Honshu island and Hakkodate on Hokkaido island.

The ship was decommissioned and transform to be the museum about her because two lands is now connected by Seikan Tunnel. 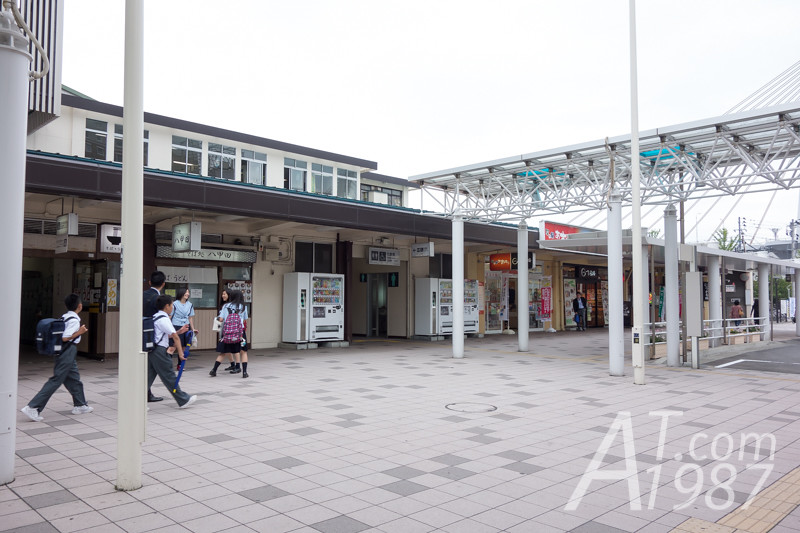 I walked around that area for a while then came back to the station. I didn’t forget to redeem JR East Pass gift at Aomori City Tourist Information near the station east exit. 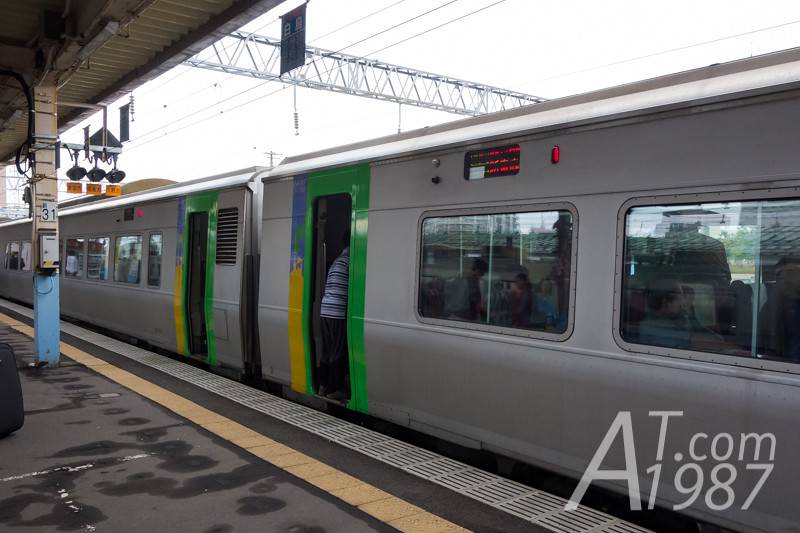 I began to return to Tokyo by taking my reserved Super Hakucho train to Shin Aomori Station. 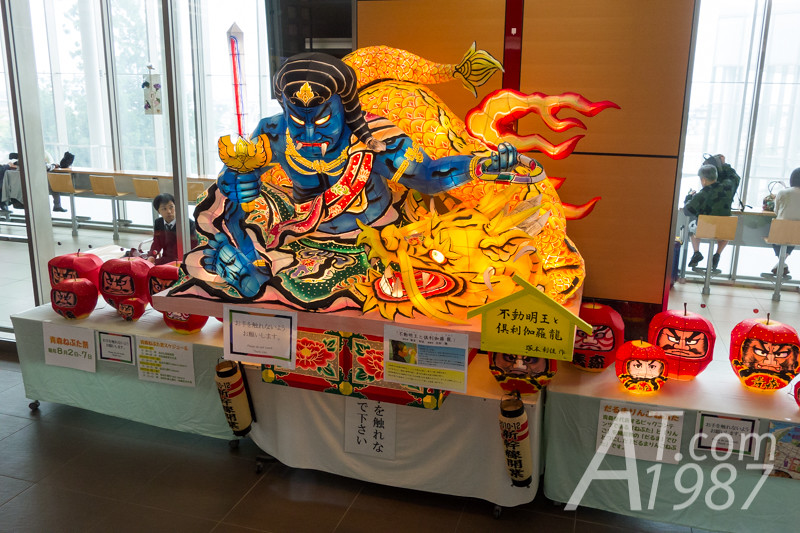 At Shin Aomori Station I rushed to the shinkansen platform because the train almost departed. 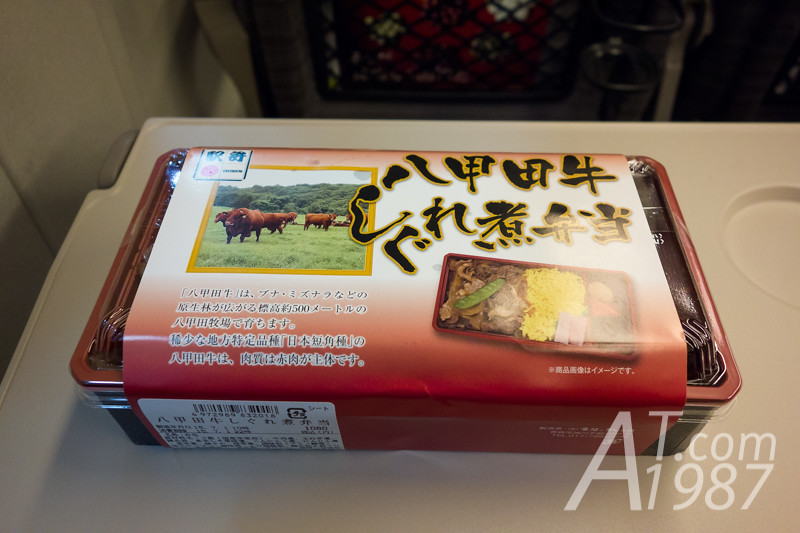 But I still had a few minute to quickly buy an interesting Ekiben since I hadn’t a chance to eat it on the train last time.

I looked for the beef menu to make up the famous yakiniku I missed in Iwate. I got the beef lunch box named “Hakkoda Ushi Shigureni Bento”. 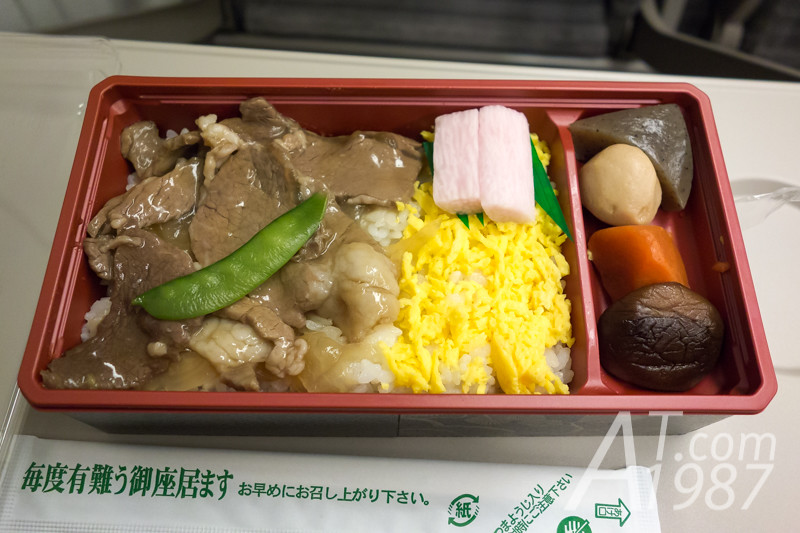 Inside it is soy-based ginger sauce boiled Aomori famous Hakkoda beef and sliced omelette on rice with several side dishes.

The overall taste is good. The beef is so soft. However I think if it is warmed, the taste will be better. 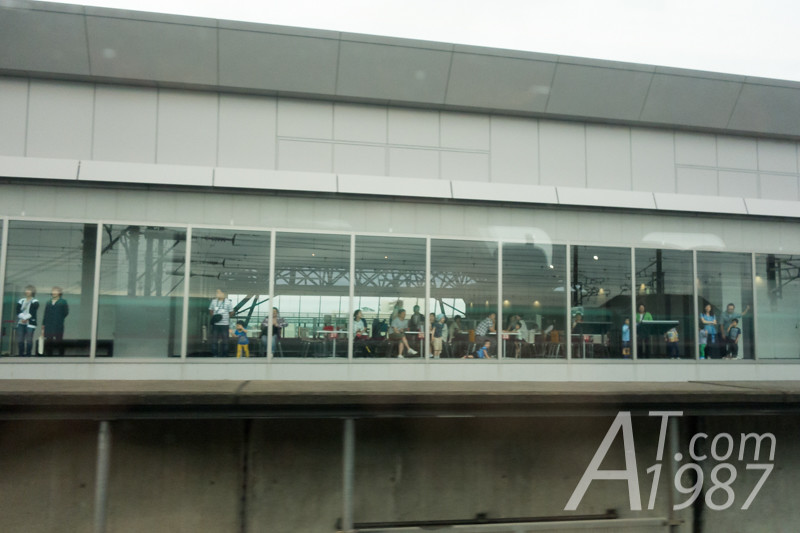 The train passes the third floor of The Railway Museum when it reaches Omiya Station. 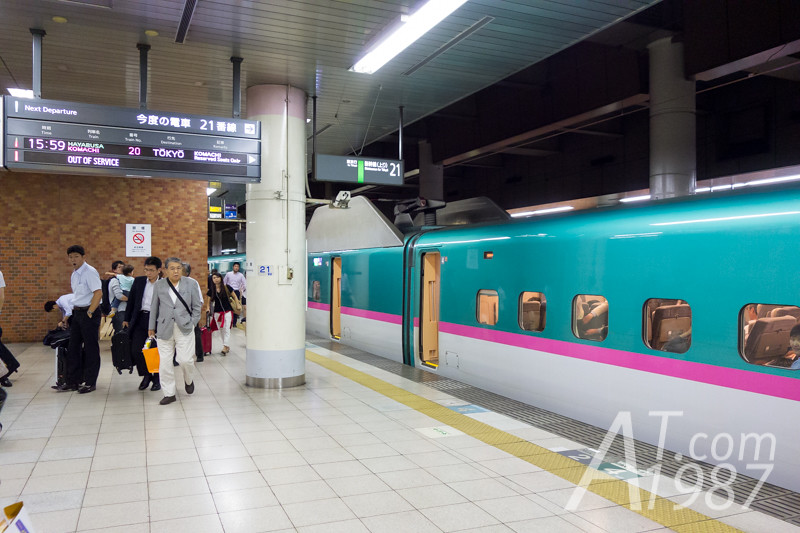 It’s almost 4 hours that I was on the train. I got off the train at Ueno Station then took Tokyo Metro to Minami Senju Station. 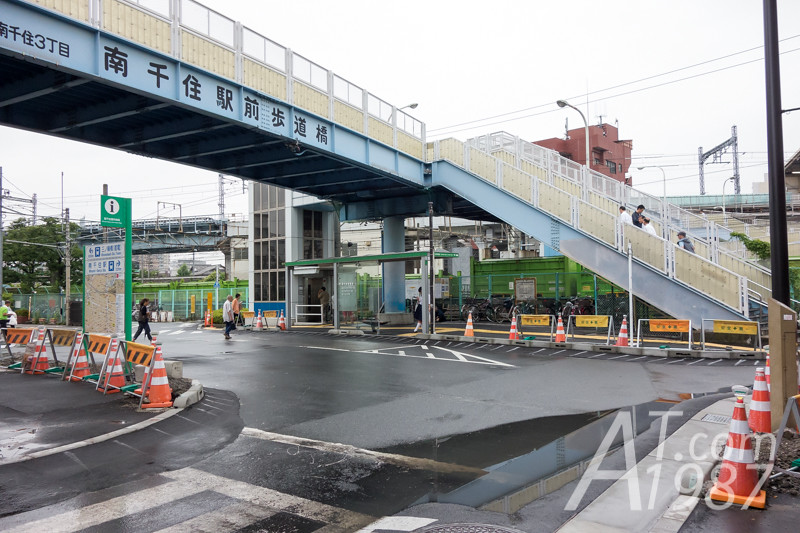 At Minami Senju I went to the old hotel for checking in again before going to the next destination.

That concluded my Tohoku trip. Next time I will write about buying a concert ticket and my experience watching stage play created by a small indie producer. Please look forward to it.