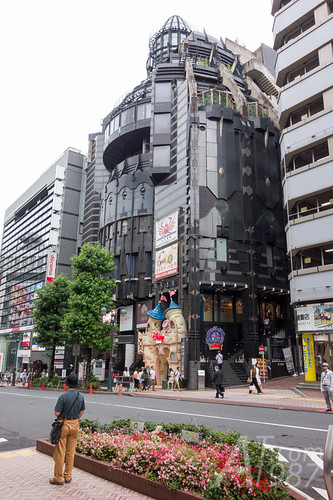 To kill time until Ebichu Hall Tour 2015 began. I left NHK Hall to walk around Shibuya before going back when the hall gate was opened. 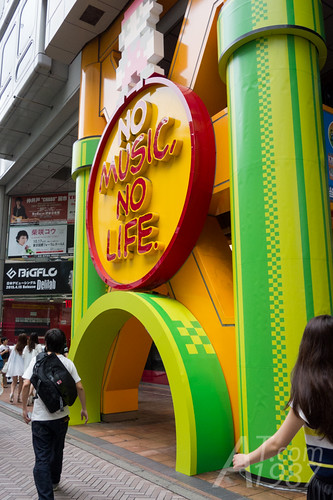 I began my time killing by visiting Tower Records. At the time I visited it has the promotion campaign with Mario. 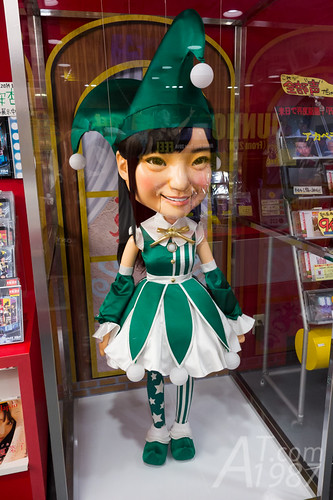 Momoclo’s Momoka puppet was exhibited on the first floor. 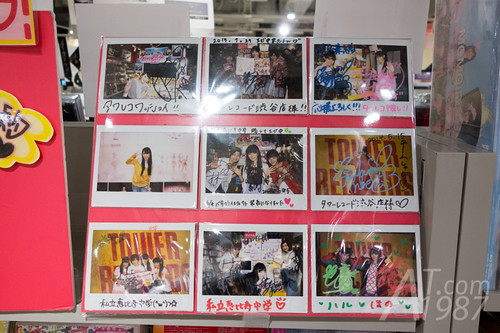 I went to the third floor and found that Stardust’s idols got their separated section for their products like 48 Group and Hello! Project. So their instax photos were shown together. 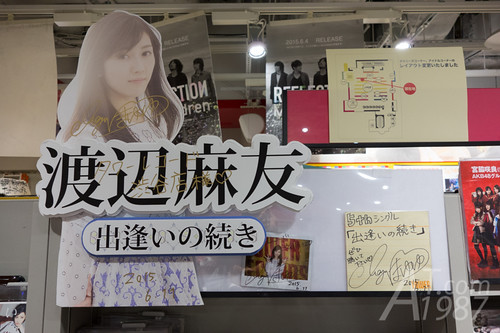 Mayuyu got a top spot of the shelf to promote her latest single. 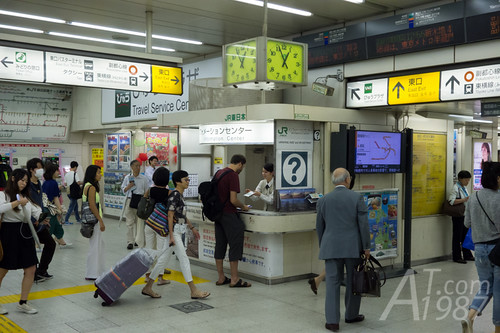 I was hurry on that day so I took this photo on the other day.

After I left Tower. I went to information center in JR Shibuya Station for exchanging my JR East Pass. (Not at ticket office. Be careful.) Because its working hour is shorter than the station working hour. You have to plan your pass exchange time carefully. 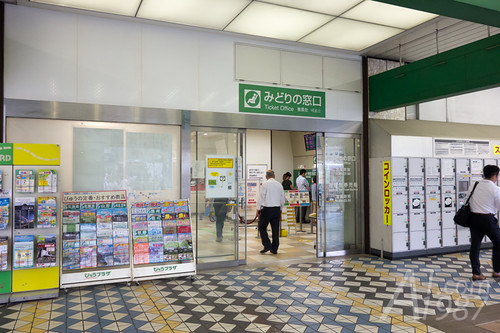 Photo from other day.

Then I went to the ticket center near the west exit. It isn’t far from the information center. 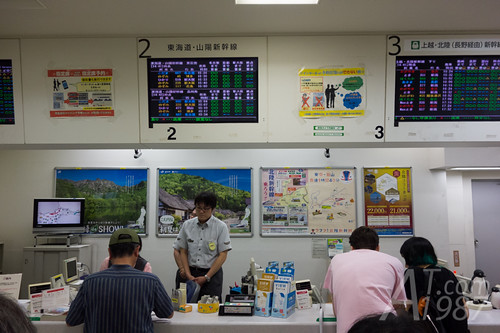 I spent a time here more than I expected. Although the line wasn’t that long. Each persons spent a very long time to reserve their trains. It’s also happen to me. In my case the train I wanted to reserve was full. The staff replaced it with the new one but I had to change the train on the midway of the trip.

In fact JR East Pass holder can reserve the train through JR East website. However if the reserve ticket isn’t picked up before 21.00 on the day before the departure time. The ticket will be canceled and you have to pay the cancellation fee. For my trip I have 1 event that I don’t know when it will finished. So I think it’s more safe too reserve at the ticket center instead. 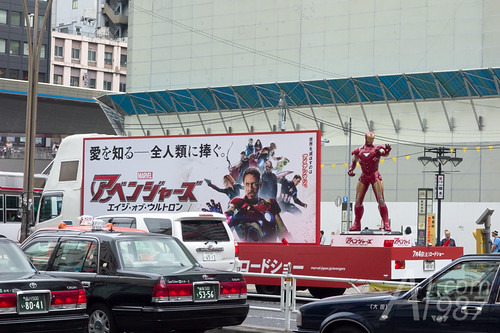 On the way back to NHK Hall. I met Iron Man on the truck promoting Avengers: Age of Ultron movie in Japan. 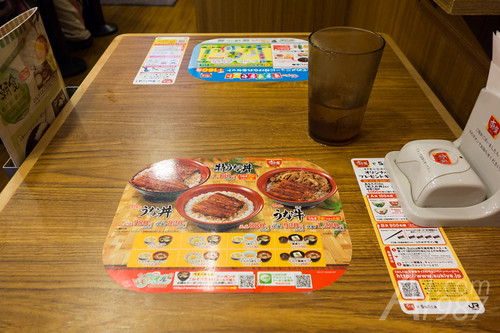 I stopped by Sukiya to have a lunch before watching the concert. 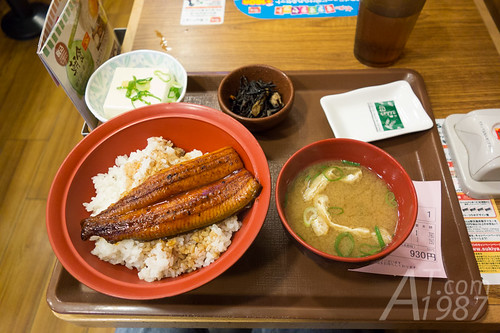 The special menu that was available at that time was Unadon. Although it can’t beat Unajuu from Irokawa. The taste is better than I thought and its price is cheap too.