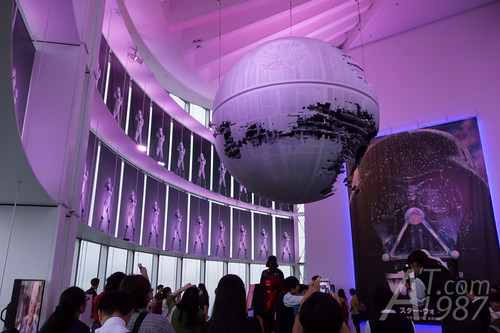 When I entered the exhibition. Death Star II, Darth Vader and Stromtroopers were welcomed visitors. 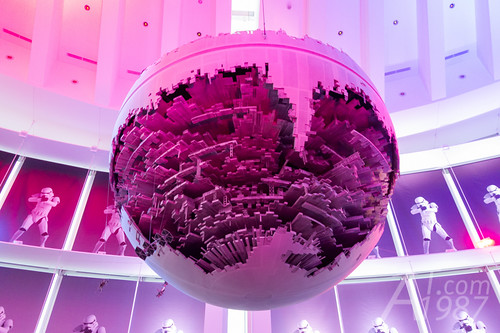 Death Star is full of detail. There are X-Wings and TIE Fighters around it. 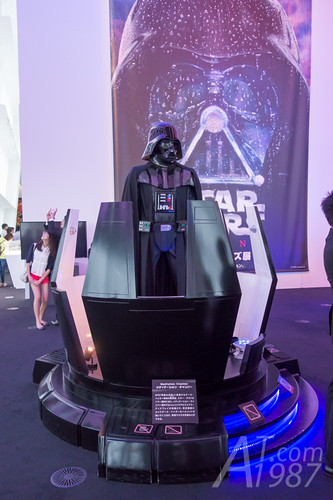 There was a photographer who will take the visitors photo with Darth Vader in Meditation Chamber. The photo prize is about 1,000 yen. 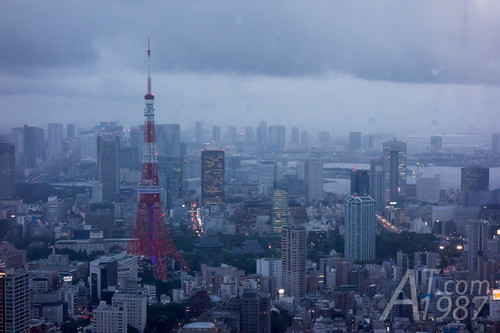 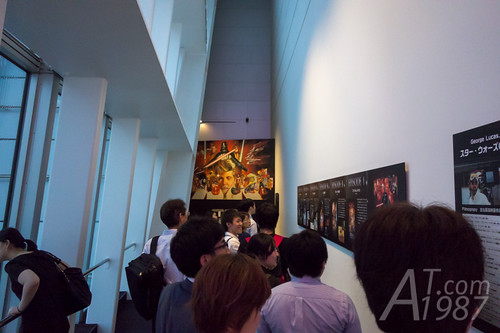 There are 6 sections in the exhibition. Begin with Original Vision that exhibits the media which inspired George Lucas to create Star Wars.

Because the photograph is prohibited. I will tell the interested things in each sections in addition to the above news report video. 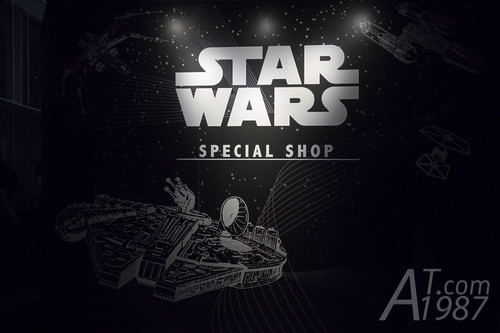 Like many exhibitions there’s shop selling the goods near the exit. The goods sold are the ordinary Star Wars goods which can be buy outside this shop but there are the event exclusive goods too.

However at the time I visited, most of exclusive items were sold out. I bought patch and book that include drawings from the event. I also want the Japanese style tea cup but I’m afraid it may be broken while I travel. So I didn’t buy it. 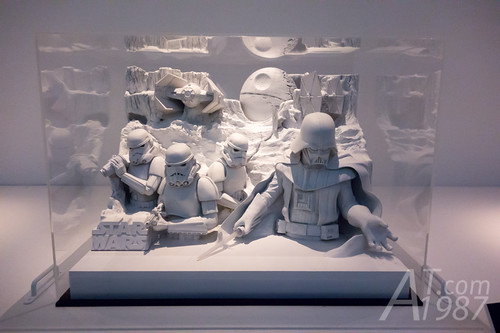 Other than medal and gachapon vending machines there was a model of Sapporo Snow Festival snow sculpture that was shown at the exit too. 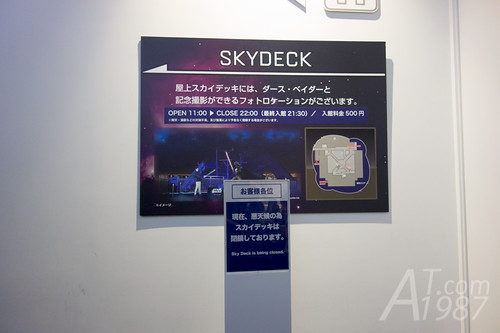 Another activity is take a photo with Darth Vader statue on Sky Deck. However it was raining on that day so it was canceled. 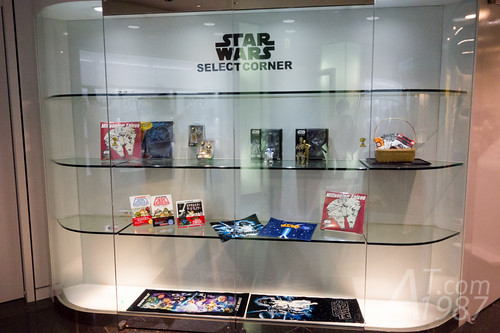 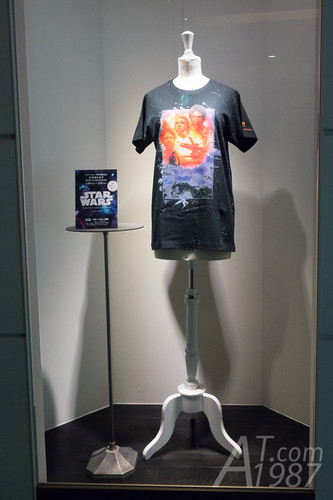 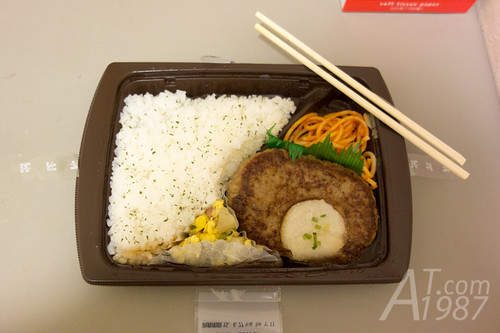 My first day dinner was wafu orochi sauce hamburg bento from 7-Eleven. The taste was better than I thought. I also like the spaghetti side dish.

That’s all of the first day of my trip. Next time I will write about Shiritsu Ebisu Chugaku dome tour concert on my second day of the trip. Please look forward to it.